Also, Empire of Light had its world premiere on September 3, 2022, at the Telluride Film Festival. Searchlight Pictures is slated to distribute the movie in theaters in the US on December 9, 2022. And in the UK on January 13, 2023.

Critics gave the movie mixed reviews, praising Colman, Ward, and Jones’ acting, Mendes’ directing, the cinematography, and the score, but disagreeing on the narrative.

Moreover, In April 2021, it was revealed that Sam Mendes had chosen Searchlight Pictures as the home for his upcoming movie. Which he would write and direct on his own this time. Roger Deakins was confirmed as the movie’s cinematographer, while Olivia Colman was reportedly in talks to play the lead role. However, Olivia Colman and Michael Ward would both be added to the cast in July. 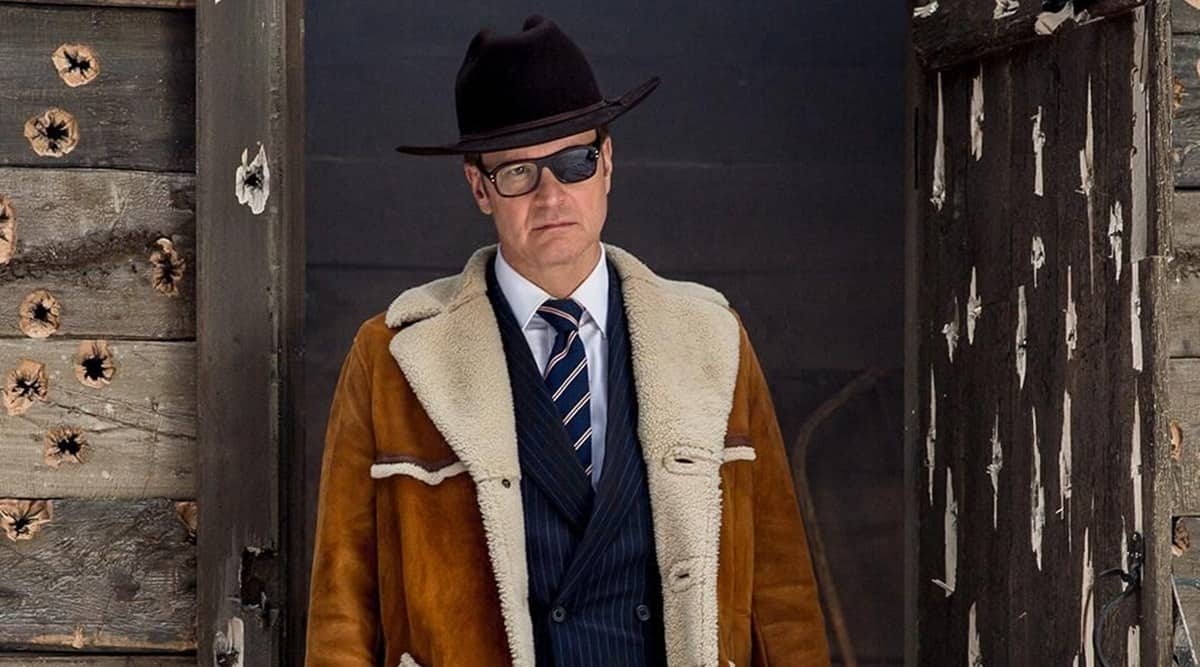 Moreover, The cast was expanded in December to include Colin Firth, Toby Jones, Crystal Clarke, and Tanya Moodie. Also, On February 7, 2022, shooting commenced at Margate, Kent, on the Isle of Thanet. Following which, Tom Brooke and Hannah Onslow’s participation was officially announced in late February. Finally, He scores for the movie was written by Trent Reznor and Atticus Ross. 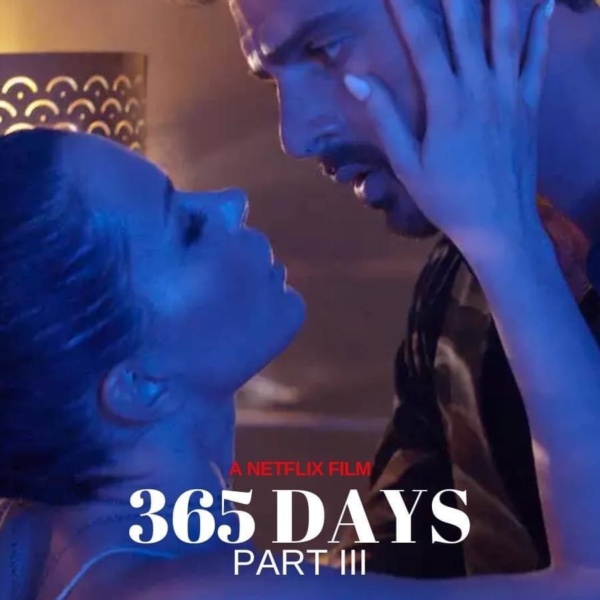 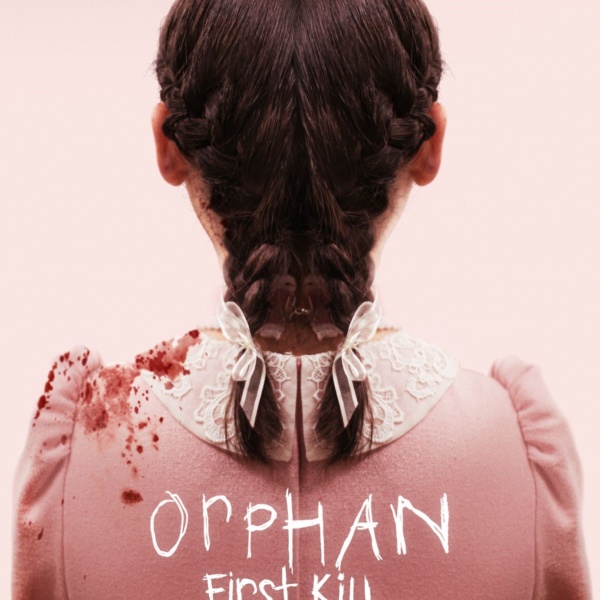