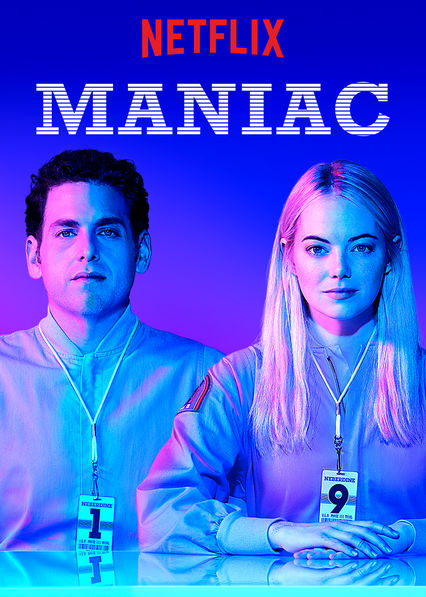 Maniac is an American television miniseries of 10 episodes. The official announcement for the series was made in 2016. Principal photography began in August 15, 2017 and concluded on November 2017.

Maniac follows the story of two strangers, Owen (Jonah Hill) and Annie (Emma Stone), who connects during a  drug trial test conducted by Neberdine Pharmaceutical Biotech. Owen has schizophrenia, but he hides the symptoms from his family. His family runs an industrial business.

When Owen was fired from his job, his father offered him to join his company, but he refused. Owen comes to know about a new drug test at Neberdine Pharmaceutical. The drug is said to cure all diseases. Owen signs for the test. 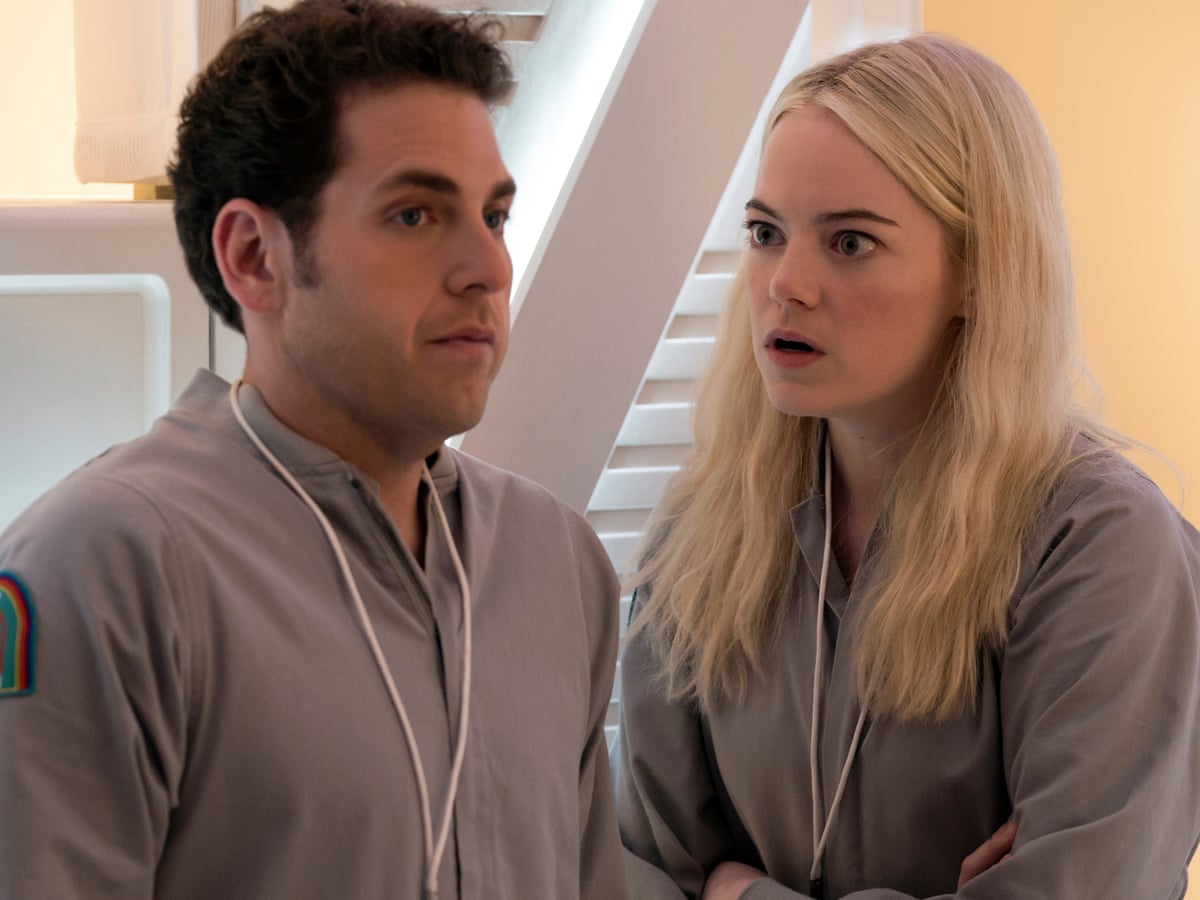 During the drug trial, Annie takes the “A” pill, after which she relives the death of her sister Ellie. After that, during the “B” pill trial, Annie and Owen transition into a shared fantasy where they become Arlie and Ollie.

After the “B” pill test, Annie realizes that her experiences with Owen on this pill are unique, causing her to feel close to Owen. Owen, however, feels that his connection to Annie is a symptom of his schizophrenia.

The final phase of the drug trial, the “C” pill, begins. Annie dreams that she is in an epic fantasy with her sister. At the same time, Owen sees that he and his family are mobsters. 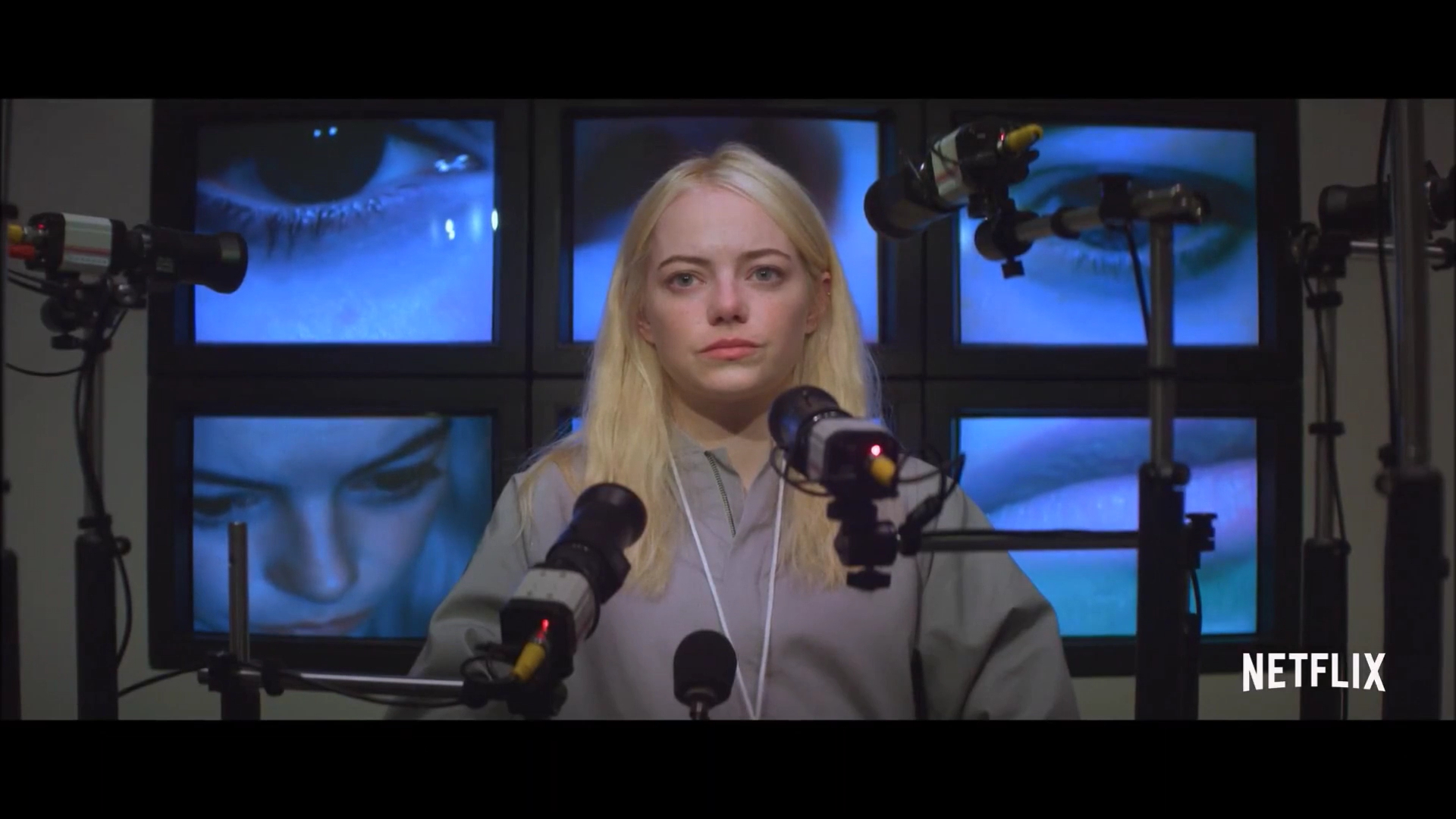 When the trail ends, they wake up and leave for their homes. They both say goodbye to each other. Owen assures Annie that he will not proceed in a relationship with her. 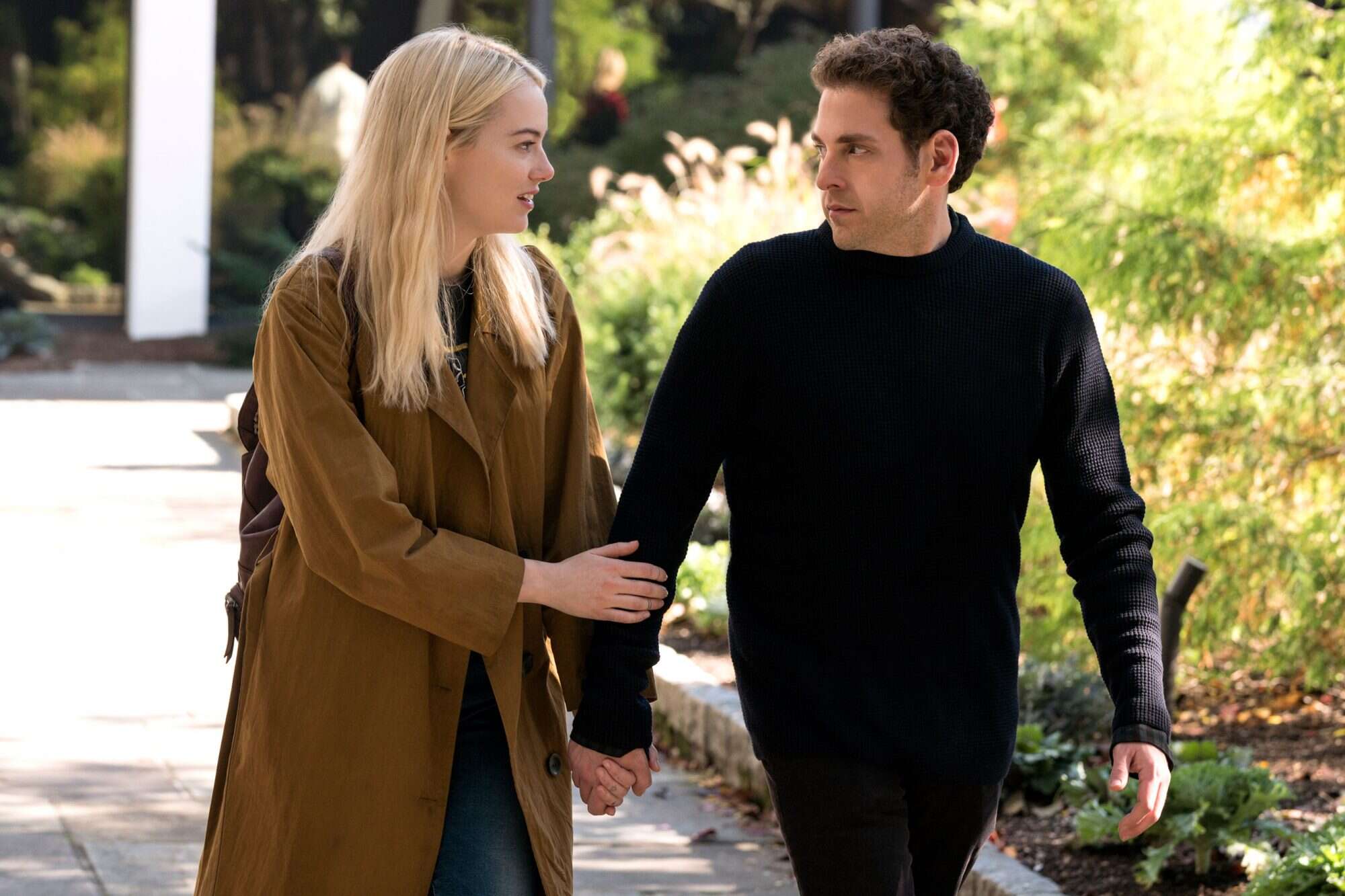 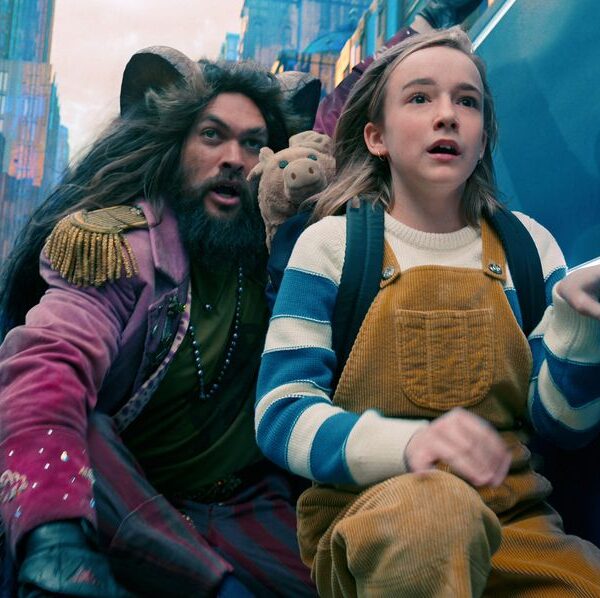