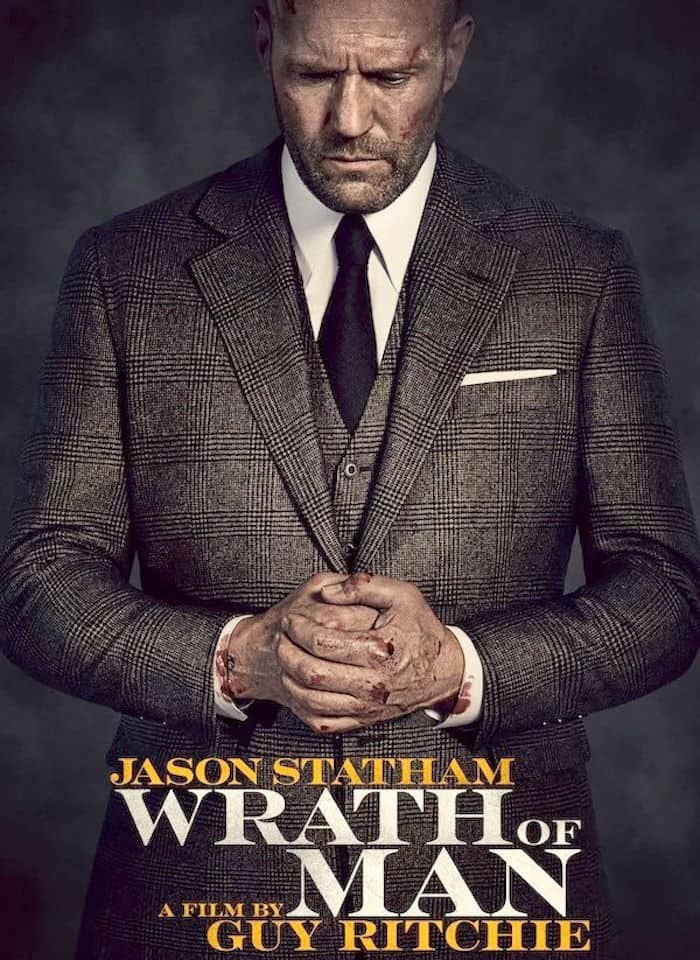 Wrath of man is an action thriller film based on a French film, Cash Truck. The film follows the events after a robbery. The robbery took place in Los Angeles. Five months later after this robbery Patrick (Jason Statham) joined Fortico Security. Fortico Security is an armored truck company. The company used to transport millions of dollars in a cash truck. Patrick‘s trainer there nicknamed him “H”. 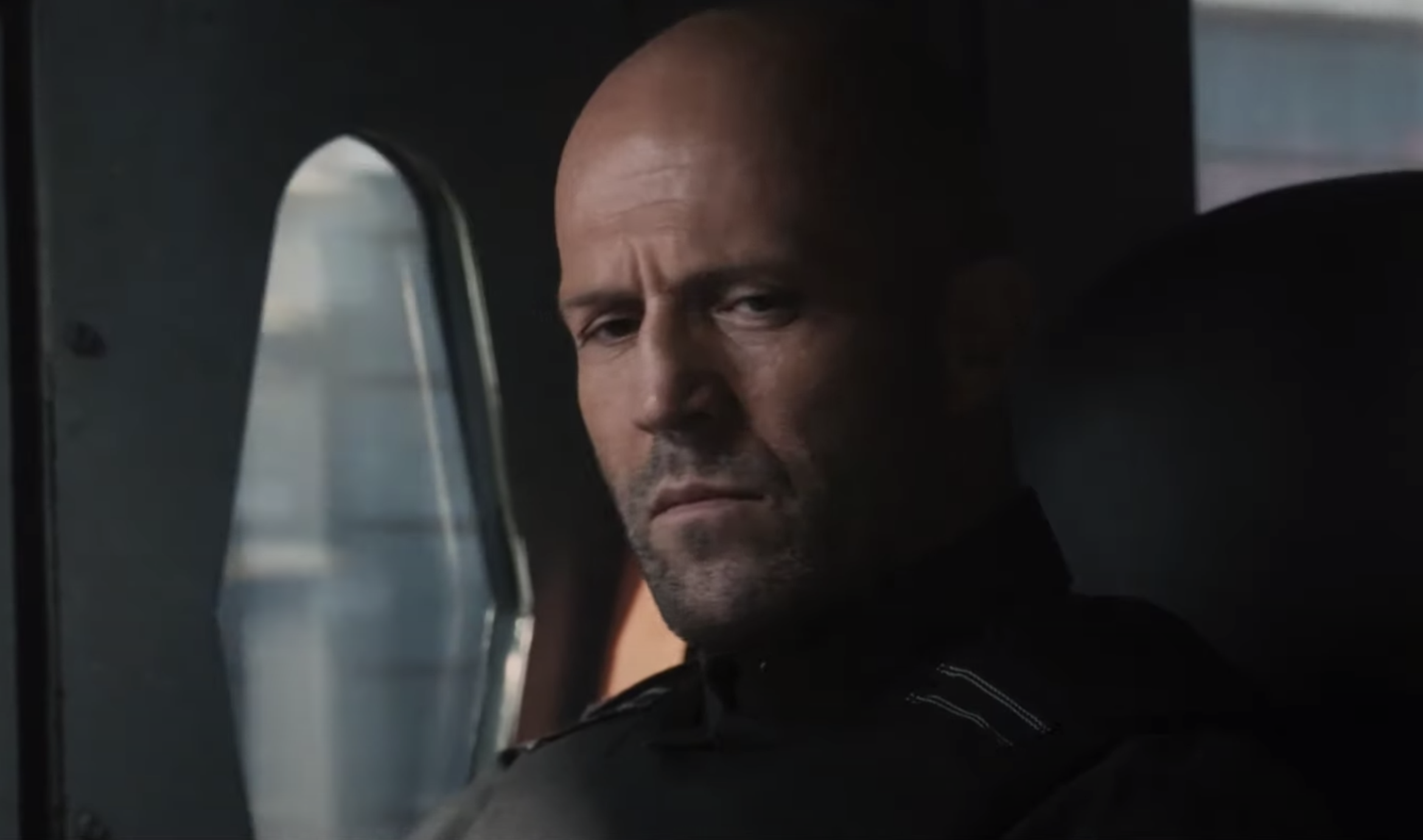 After passing the training of an armored truck guard, he starts the work with his colleagues. During a pick-up, the Bullet was taken to hostage. The kidnappers demand $2 million to release Bullet. Patrick being an expert deadeye  fights the kidnappers.

The owner and the other people of the company get impressed by “H” for his act of bravery in particular. They want to know who is he and where he had come from. But there was a secret motive for Patrick to join Fortico Security. He wants to find out the killer of his son. His son got killed in an armored robbery.

Wrath of man got mixed reviews from the critics. On the Rotten Tomatoes website, 67% of the critic’s reviews were positive for the film. PostTrack reports a 77% of positive audience score. The movie has grossed a total of $27.5 million in Canada and the United States. The movie grossed $1.34 million, during the opening week in Australia.

Wrath of man  beautifully manages to work with multiple storylines. The intense action scenes have kept the audiences riveted.

Wrath of man trailer introduces Patrick as a sharpshooter. The trailer also gives a hint at Patrick’s secret motives. 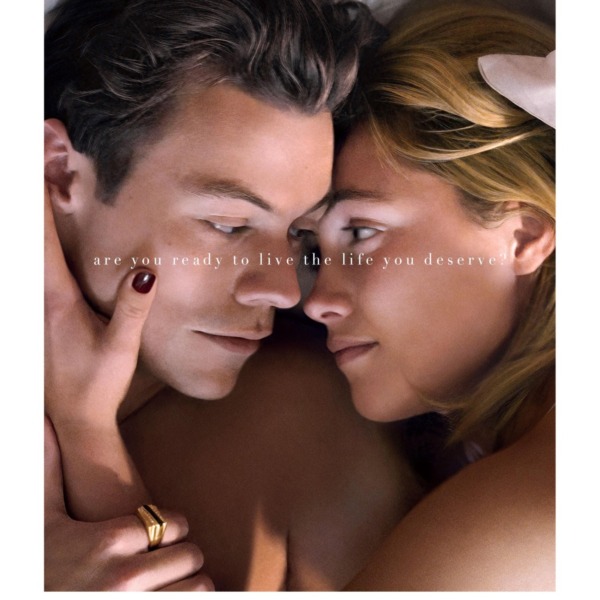 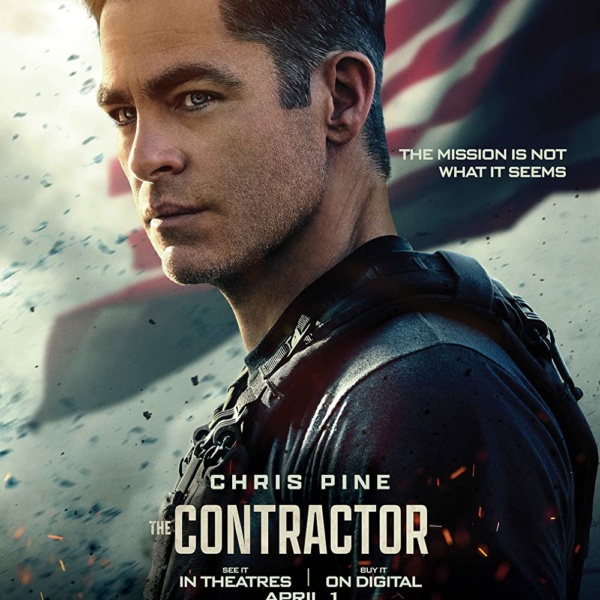