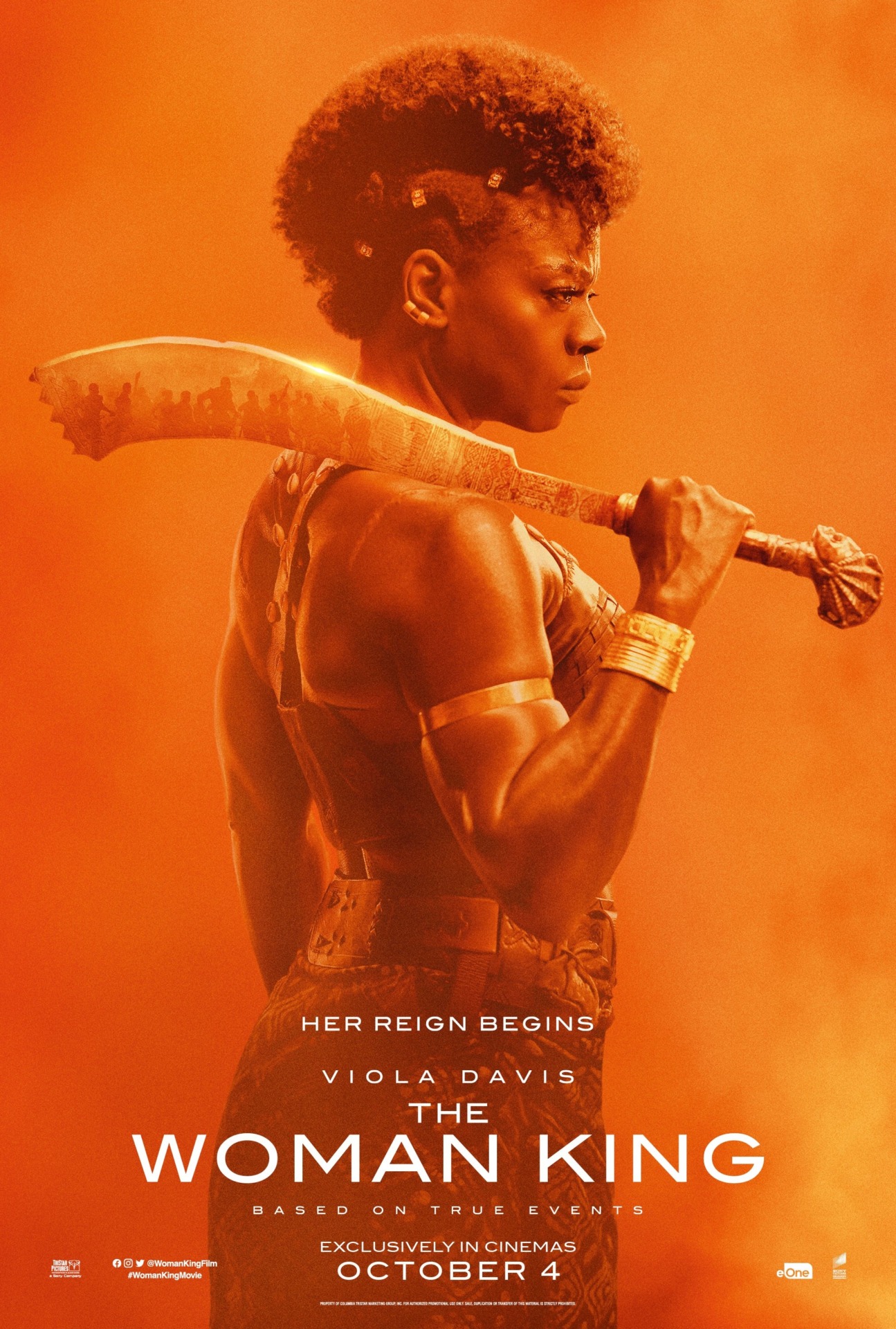 Action-drama The Woman King, directed by Gina Prince-Bythewood, is set to premiere in September. The story was created by Maria Bello, and the screenplay was written by Prince-Bythewood and Dana Stevens (Fatherhood) (A History of Violence). The film is based on the incredible true story of the Dahomey Amazons and their struggle for survival, and it stars Fences actress and Oscar winner Viola Davis in a completely new role.

In 2015, Bello proposed the project to Davis at the Women Making History Awards in Los Angeles. Maria Bello and Viola Davis now serve as co-producers for the final project. Sony Pictures Releasing will distribute The Woman King in the fall of 2022. Everything you need to know before then is in this post.

On September 16, 2022, the film will premiere in cinemas only, meaning that it won’t be made accessible to watch online until at least a few months later. We don’t know when it’ll be available digitally or on what platforms just yet.

If you, like many others, were captivated by the Dora Milaje’s display of athleticism, courage, and military prowess in Black Panther, then you’ll gain some insight into what to expect from The Woman King by watching that film again. The 6 July 2022 clip depicts the Dahomey Amazons practising and the horrific savagery that threatens the nation.

Sure, there must be a teaser, right? The trailer, released on July 6, 2022, depicts the Dahomey Amazons in training and the country’s severe savagery.

Understanding the nuances of The Woman King requires some backstory, since the story is a historical epic based on actual events. An all-female military regiment known as the Agojie must fight for the survival and independence of the West African kingdom of Dahomey in the late 1800s. Historians have dubbed these ladies the “Dahomey Amazons” because to their striking resemblance to the legendary Amazons. Men died at an alarming rate in the Kingdom’s continual wars with other West African nations and the slave trade, so women were enlisted in the military and ultimately took over the force.

To defend the Kingdom of Dahomey against European invaders, General Nanisca (Davis) must deal with an uprising of locals. She fights an epic battle against them, inspired on the Franco-Dahomeyan conflict of the 1890s. Yeto Mbedu’s Nawi, a driven new recruit, is likewise a major character in Nanisca (The Underground Railroad). Real-life “last Dahomey Amazon” Nawi served as inspiration for the fictional figure. Moreover in a 1978 interview, Nawi said he battled the French in 1982. After living far beyond the age of 100, she died away in 1979.

Gina Prince-Bythewood has directed episodes for Shots Fired, Cloak and Dagger, and Everybody Hates Chris. Additionally, she directed the films Beyond the Lights and Love and Basketball.

Maria Bello is a well-known actress and philanthropist who has starred in a variety of films, including Coyote Ugly, Lights Out, Beautiful Boy, and the first and second installments of Grown Ups. She is a member of the board of the Darfur Women Action Group and she founded a nonprofit called “WE ADVANCE” that mobilizes Haitian women to prevent domestic violence and improve healthcare access in their communities. 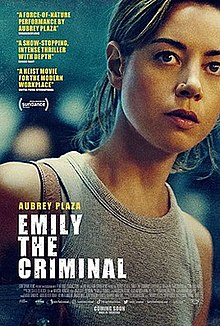 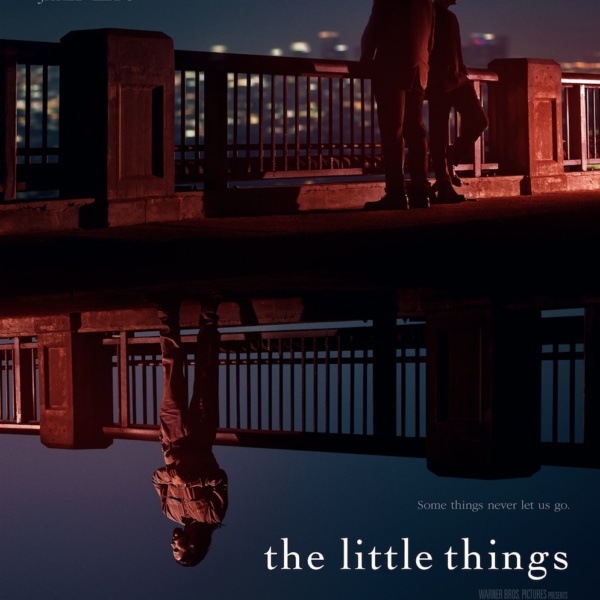