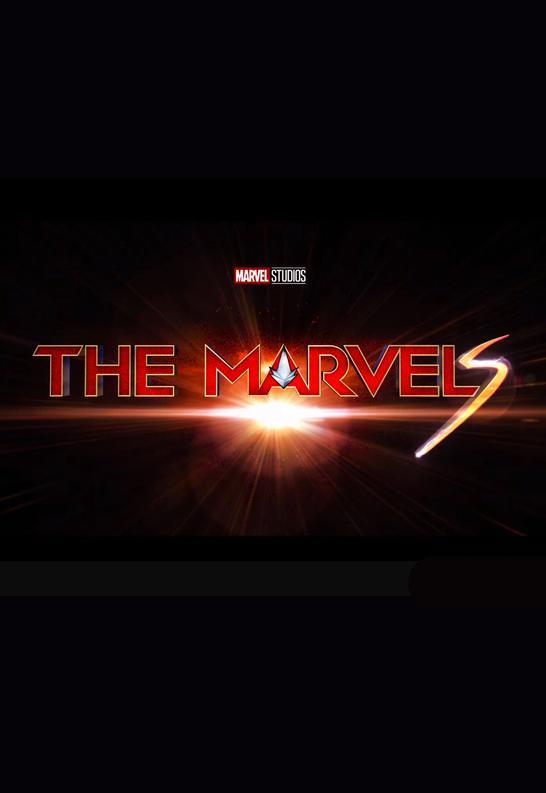 The Marvel is an upcoming American film based on Marvel Comics. It is intended to be the sequel of the film Captain Marvel and the 33rd film in the Marvel Cinematic Universe (MCU). Marvel Studio confirmed the plans to make the film in July 2019 and the development for the film began in January 2020. The film will be frontlined by Brie Larson returning in the role of Captain Marvel.

“The further adventures of Captain Marvel.”

A few of the plot details were leaked a short time ago but that too were not enough to reveal much about the film. The plot tells that The Marvel is about the power of bangles that belong to Ms. Marvel (Iman Vellani). Dar-Benn is the villain of the story. She has a bangle similar to Ms. Marvel and wants the other one to power some sort of weapon.

She is using the weapons to create unstable portals by which she can steal the resources she needs to rebuild the destroyed Hala. Also, she is targeting all the places that Carol called home, Earth will be the last destination.

Her weapons will make the universe unstable increasing the likelihood of incursion. Carol fights Dar-Benn while Monica and Kamala try to fix the incursion. Monica results in flying through this “tear” in the universe and fixes it on the other side. She ends up stuck in that other universe.

The Marvels will have to destroy Hala to beat Dar-Benn. However, it is unclear that how The Marvels ties into Secret Invasion. 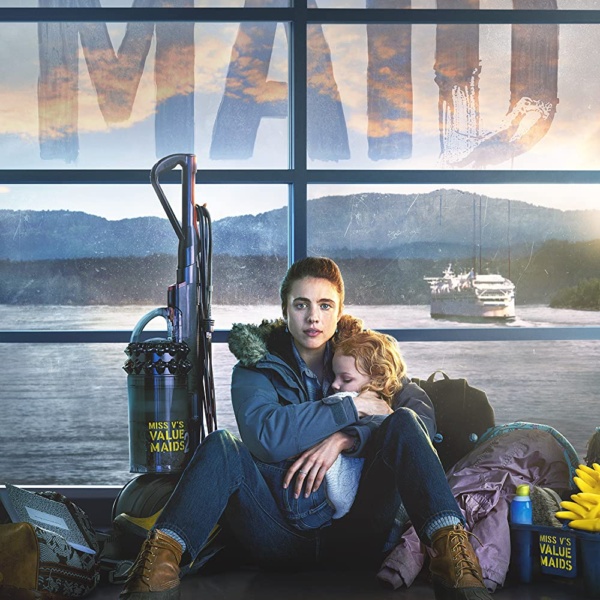 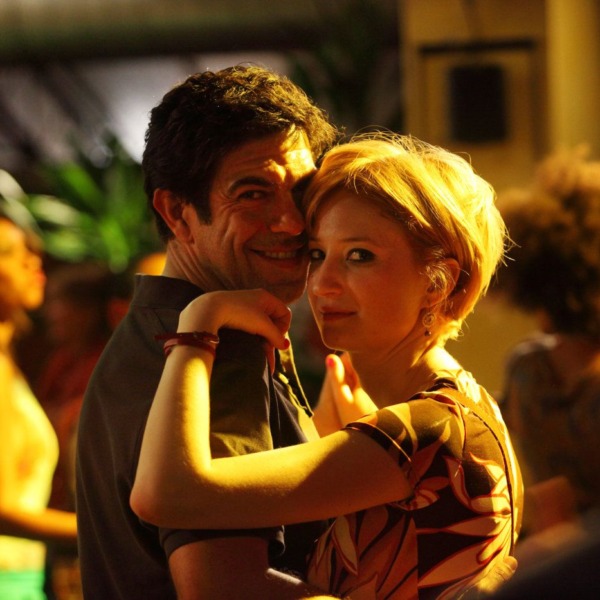