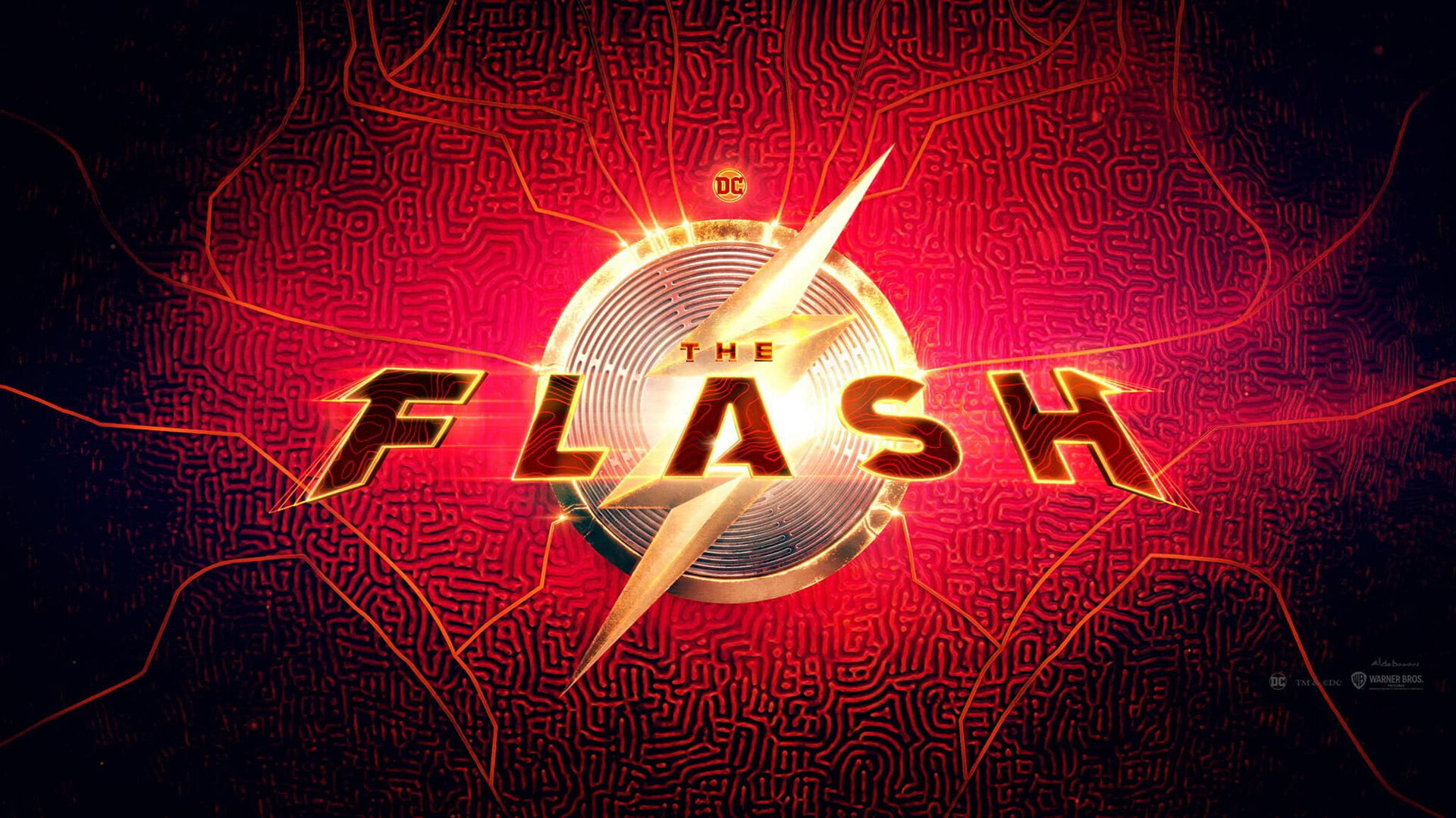 You are here which means you are a superhero lover and anxiously waiting for the fate of ‘The Flash’ starring Ezra Miller. Importantly, do not confuse it with the Flash series by the CW network starring Grant Gustin as Barry Allen. The movie we talk about here is a superhero of the DC comics. For decades DC comics have introduced us to our favorite heroes like Batman, superman, wonder woman, and now the Flash.

Several production companies own their subsidiary comic publications or have memos of association with other companies. We see Marvel, Disney, Sony Pictures, and DC superheroes. Another important thing is not to intermingle the heroes of DC with Marvel. Just get a clear idea about them and know who belongs to whom. Let’s get into the fewer details of the upcoming superhero by DC.

An Overview of The Flash

It is pertinent to mention that the director and the actors have not revealed anything about the movie. Even the IMDb is also silent about the plot. Little do we know that Ezra Miller is playing Barry Allen/The Flash-a superhero in Andy Muschietti’s film. it is based on the concept of time traveling. Allen goes back in time and tries to prevent the death of his mother.

What is The Flash?

The flash (it) or Scarlet Speedster is a comic superhero of DC. A supper human who has supernatural motion powers. Now, Warner Bros. contains all the rights to the DC superheroes. The Flash runs with the speed of light. Nonetheless, why do we call this character Scarlet Speedster? Well, the answer is simple. Scarlet is a crimson shade of the red color family. And the Flash runs at such a highest speed that the naked human eye can only see a red streak.

Muschietti’s Flash is the gateway to DC multiverse. It is the fourteenth film from the DC Extended Universe. Batman vs. Superman: Dawn of Justice transcended Miller’s way to The Flash. In the Dawn of Justice, he appeared first time with Ben Affleck who played Batman. Again, both are sharing a screen in the Flash.

Like Kiersey Clemons is playing Iris West (Barry’s lover) who appeared in ‘Justice League in 2017. The trailer timidly proves that the Flash meets the Batmen played by Ben Affleck and Michael Keaton. They replace Bruce Wayne. Whereas, how he meets Batmen is a secrete to be revealed on the arrival of the movie in the theaters.

A news website, the Hollywood reporter has revealed several issues for the delay in release. One of the major reasons reported is the legal issues faced by the lead actor. According to the report Miller has been charged with several wrongs including harassment, assault, drugs, and lifting of liquor bottles. 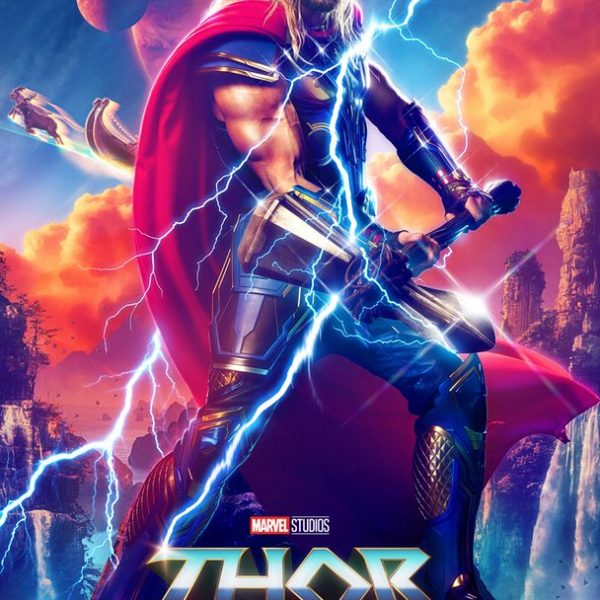 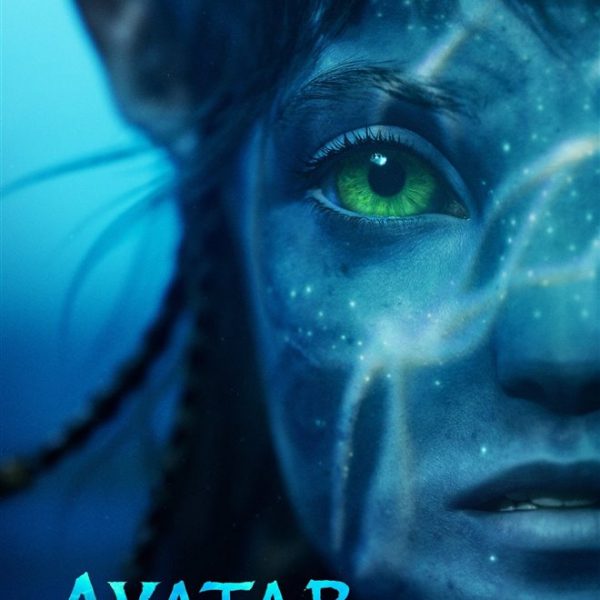 Avatar: the way of water