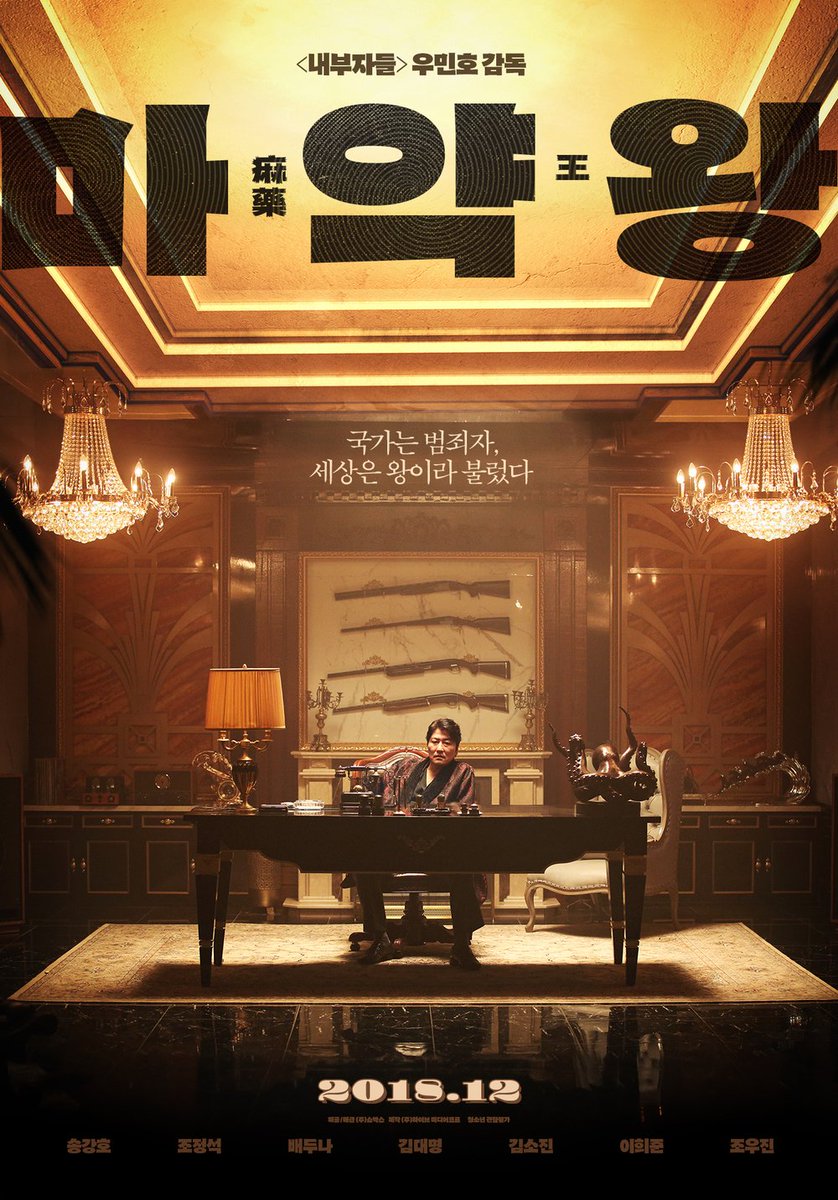 The true account of a smuggler who became a drug lord in 1970s South Korea is the basis for the movie “The Drug King.” Lee Doo Sam believed that inducing heroin addiction in former Japanese colonists of Korea at a time when the nation was going through a delicate period of politics, nationalism, and democratic movement was in the country’s best interests.

Song Kang Ho, Jo Jung Suk, and Bae Doo Na all received recognition for their leading performances in “The Drug King,” which was written by Lee Ji Min and Woo Min Ho and directed by Woo Min Ho. 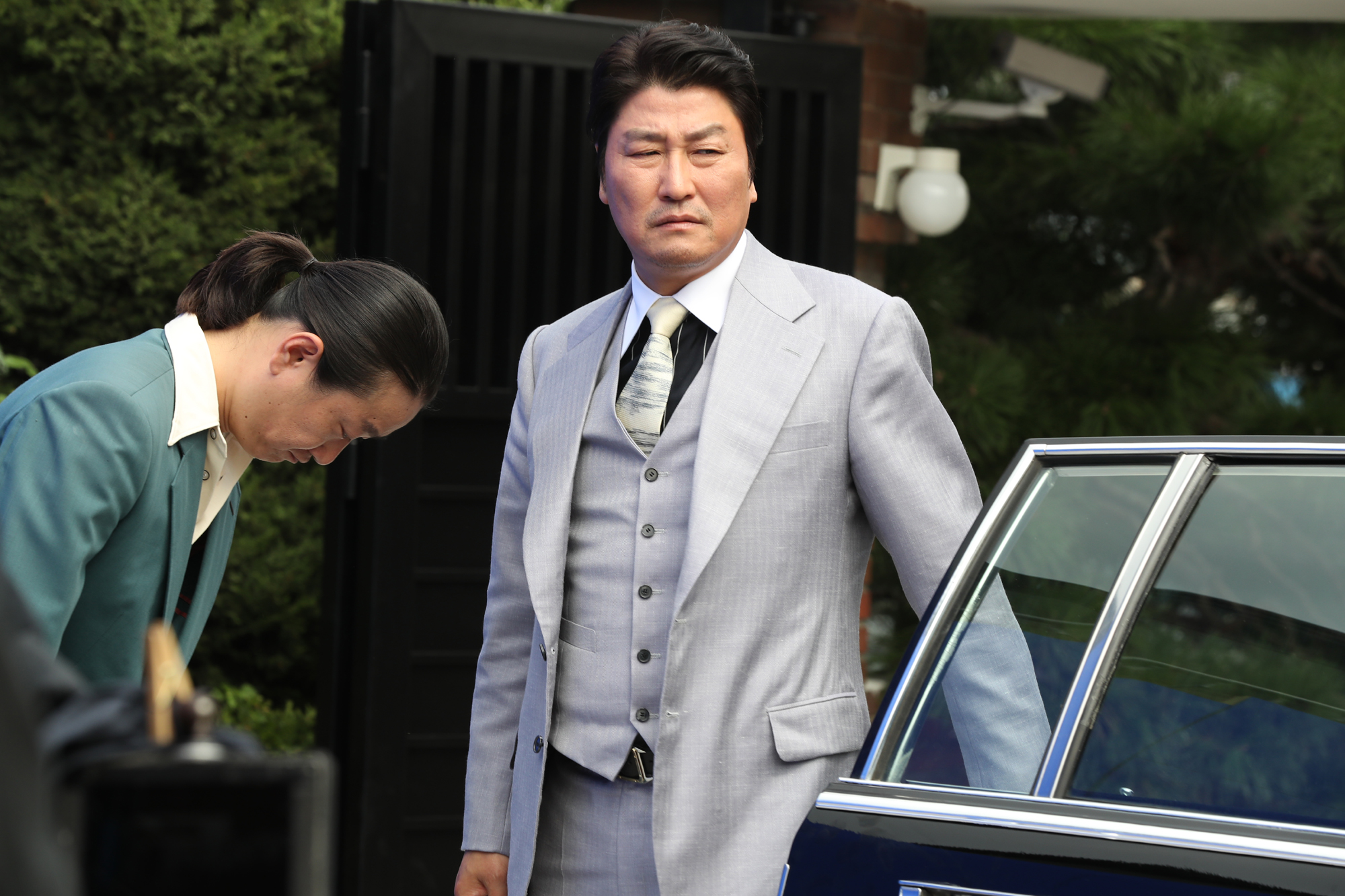 A small-scale smuggler from Busan named Lee Doo Sam assists in smuggling gold bricks and pricey watches from Korea to Japan. He resides with his wife, children, three younger sisters, and a cousin who is also younger.

Doo Sam’s wife never leaves his side and helps the family get by even if he doesn’t make a good living to support his large brood. Lee Doo Sam is made the scapegoat in one of the smuggling operations by his boss, and Doo Sam ends up in jail. 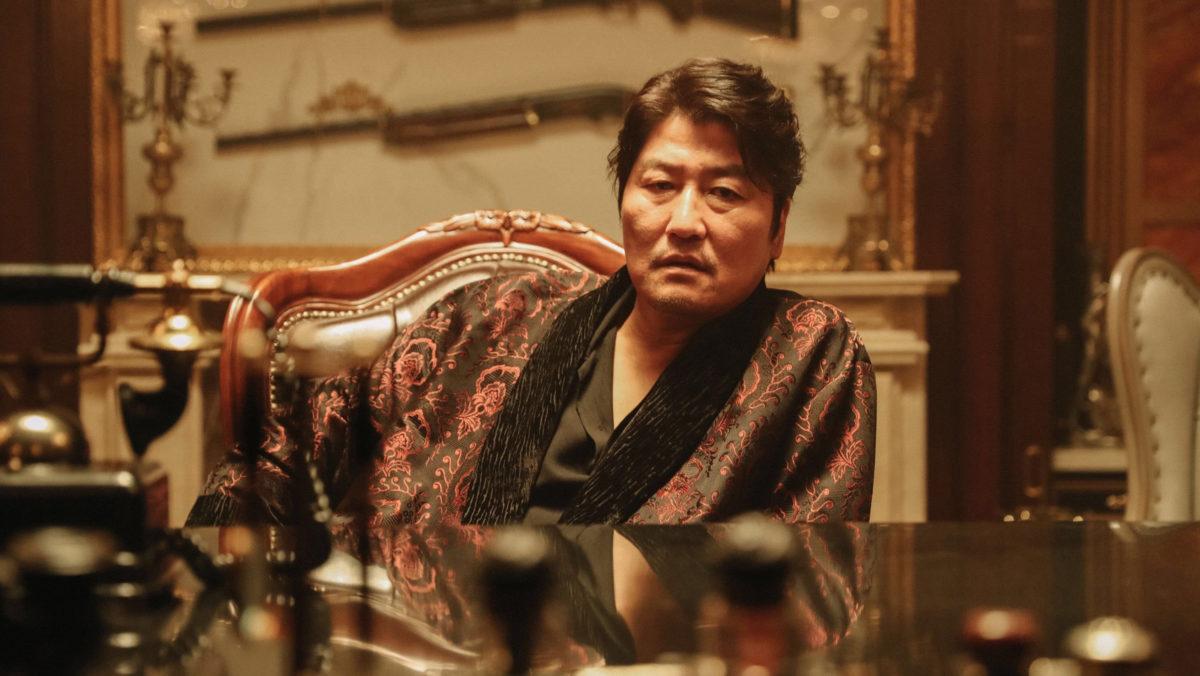 Following his release, Professor Baek, Choi Jin Pil, and Lee Doo Sam team up to launch a narcotics enterprise. Lee Doo Sam begins making a significant profit in the trade thanks to Professor Baek’s cooking and Choi Jin Pil’s connections. Later, Lee Doo Sam assumes the name Lee Hwang Soon, and he works as a social activist during the day and is a respectable businessman in the food sector.

He manages his drug cartel with the assistance of his political contacts at night, behind closed curtains. In a short time, his little company expanded into a vast empire. Lee Doo Sam has put himself in a situation where Kim In Goo, a very moral and obstinate prosecutor, may stand behind him and his business. 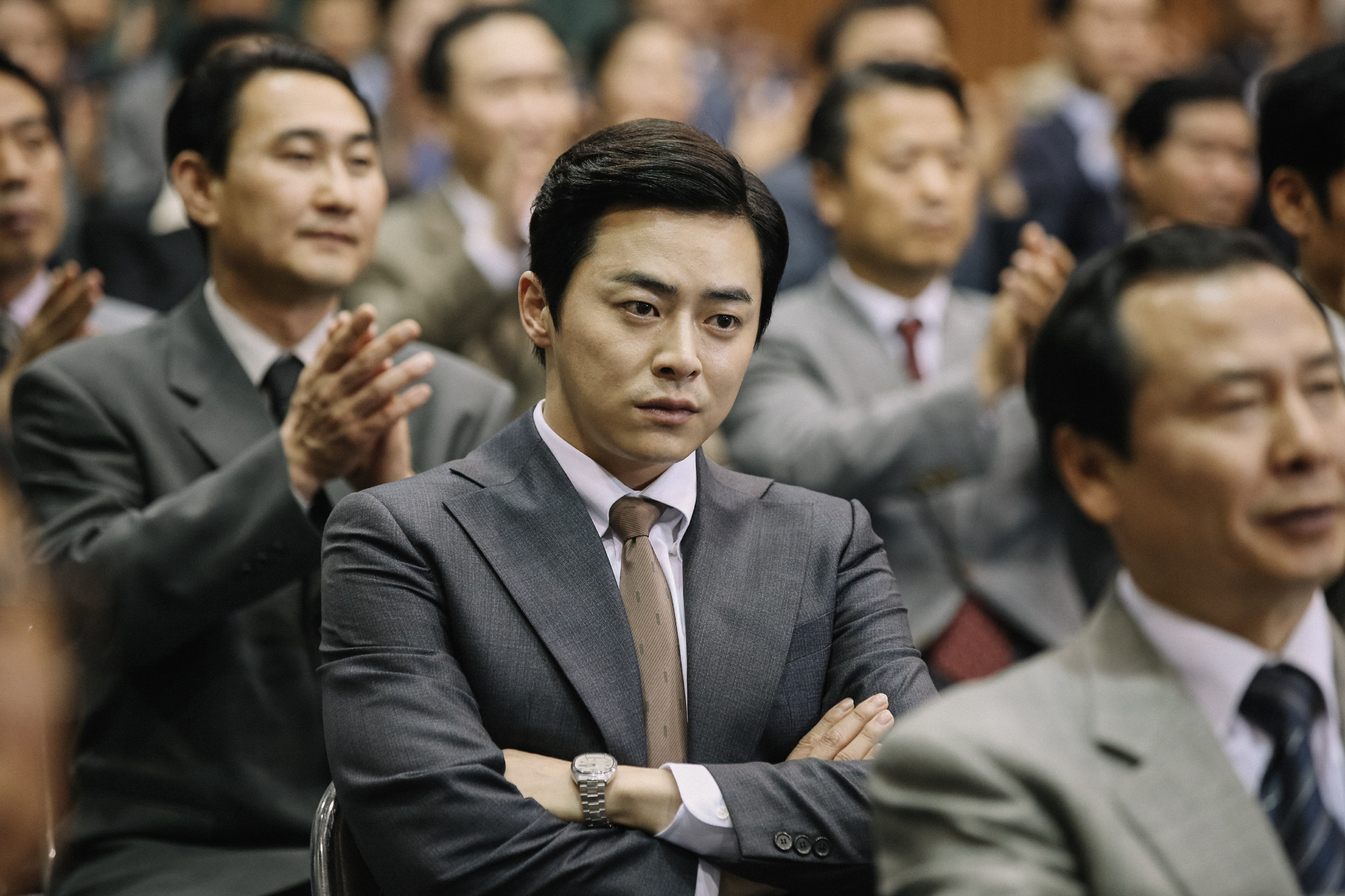 Fearing for his life, Doo Sam isolates himself in his home. He doesn’t want to fall short in public. Doo Sam tries to kill himself when prosecutor Kim enters his home and holds him at gunpoint. However, Kim saves him, and the entire drug cartel he headed is exposed, along with the criminals, politicians, and other power brokers who were involved.

Due to this one individual, who invented the drug trade in Korea, a narcotics control department is set up, causing devastation throughout the nation. 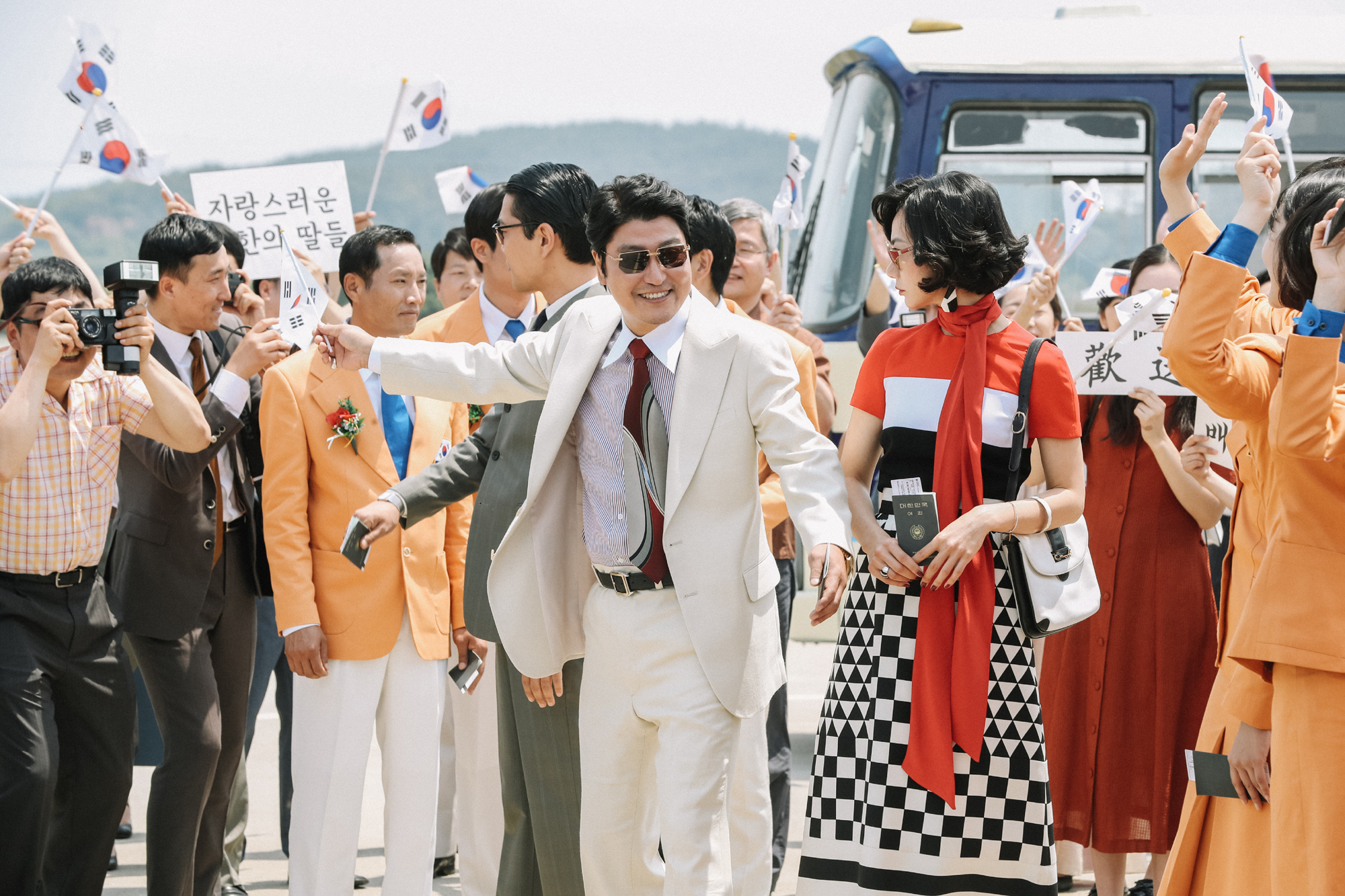 The movie The Drug King is not all that interesting to see. Most of the time, Lee Doo Sam keeps to himself, and after being released from prison, everything seems to come naturally to him. Prosecutor Kim’s character is the one to support, and historical and cultural allusions to the 1970s are displayed in an appropriate manner.

Kim defeats Korea’s largest drug cartel by himself using his intelligence. “The Drug King” shows the emergence and fall of Korea’s most powerful drug lord with the least amount of bloodshed or action possible. 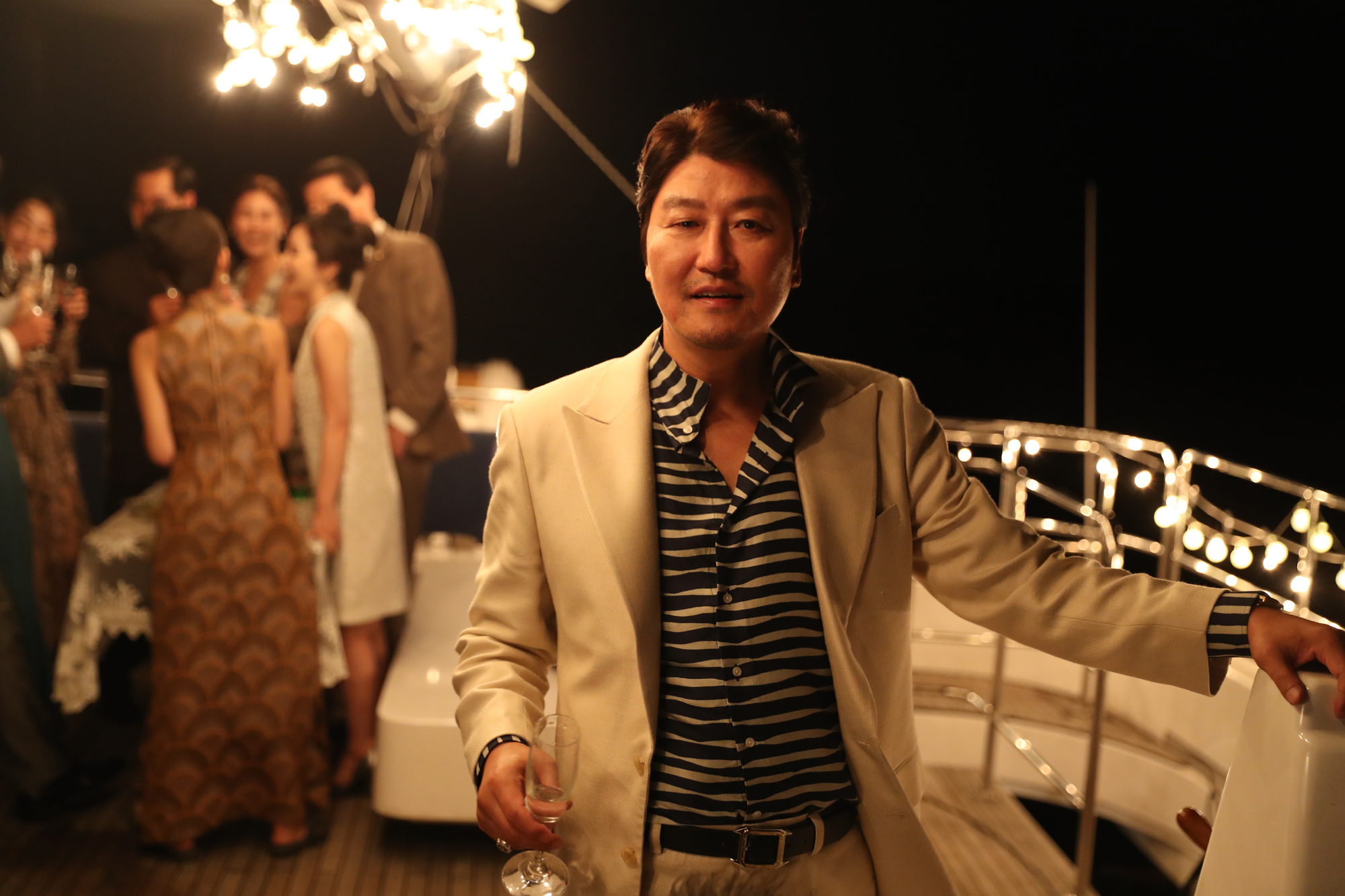 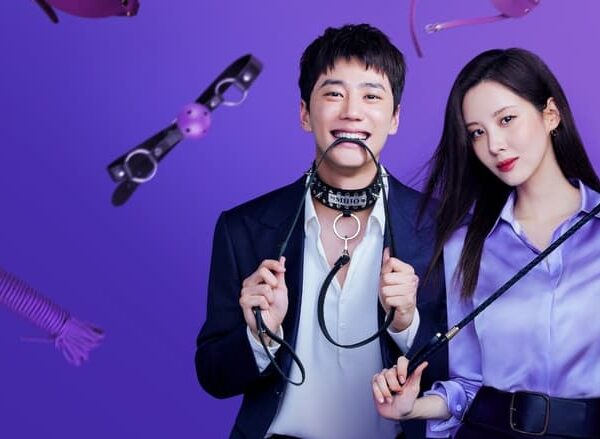 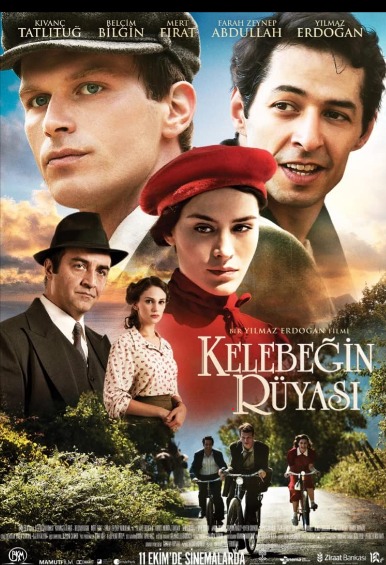 The Butterfly’s dream; a review