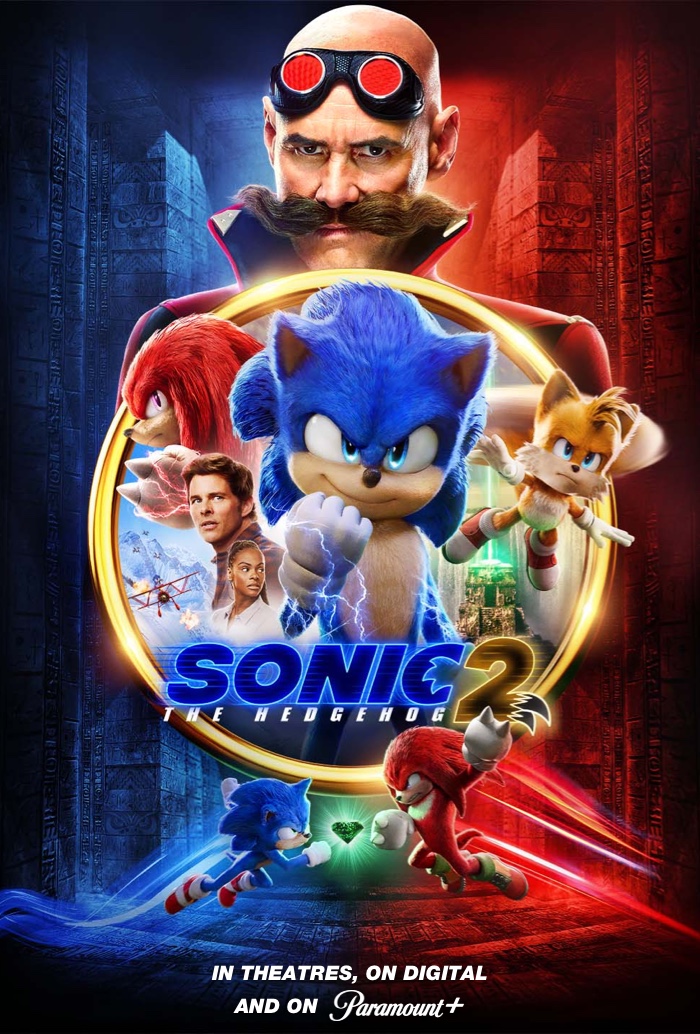 Starring by: Ben Schwartz as Sonic

Plot of the movie “Sonic the hedgehog 2”:

Eight months after beating Doctor Robotnik and becoming Tom and Maddie Wachowski’s son, Sonic 2 the Hedgehog struggles in his efforts to protect the populace as a vigilante. Before Sonic and Maddie leave for Maddie’s sister Rachel’s wedding in Hawaii, Tom urges Sonic to be patient for the day his abilities would be required.

Sonic intends to enjoy his time at home alone, but Robotnik, who has returned with Knuckles the Echidna’s assistance, attacks him. In order to preserve the memory of his vanished tribe, Knuckles is seeking the whereabouts of the fabled Master Emerald, a priceless artIfact whose owner has the power to control reality.

Mile’s “Tails” Prower, a two-tailed fox who idolizes Sonic and arrives to warn him about Knuckles, saves him. While Robotnik and Stone reconnect and plot to steal the master emerald, Robotnik persuades Tails to help him discover it. Robotnik also offers to aid Knuckles. Sonic and Tails travel to Siberia using hints on a map left by Sonic’s deceased guardian Longclaw, where they discover a compass within a crumbling temple.

Sonic, Tails, and Tom are saved by Maddie and a spiteful Rachel when Rachel’s fiancé Randall and his wedding guests identify themselves as undercover agents of the Guardian Units of Nations (G.U.N.). The Master Emerald is located in a huge aquatic temple that Robotnik and Knuckles discover.

Robotnik takes advantage of the diversion to capture the emerald, fuse himself with it, and explode, sinking the temple into the water. Sonic travels to the temple and battles Knuckles there. As Tails rescues them in a biplane, Sonic 2 and Knuckles make their way out and decide to cooperate.

Robotnik uses his new skills to build a massive robot that resembles himself in Green Hills. In an effort to retrieve the Master Emerald, Sonic, Tails, and Knuckles team together to battle the robot and its supporting drones. However, the Master Emerald breaks, severing into the seven Chaos Emeralds.

Sonic, who has transformed into Super Sonic with the Chaos Emeralds, is saved by Tom and Maddie. Before scattering the Emeralds and returning to normal, he smashes the robot. Knuckles agrees to guard the Master Emerald with Sonic and Tails after repairing it from the leftover fragments. The three carries on living happily ever after with the Wachowskis.

In the middle of the credits, Stone infiltrates G.U.N. as they start looking through the wreckage of the mech for Robotnik. 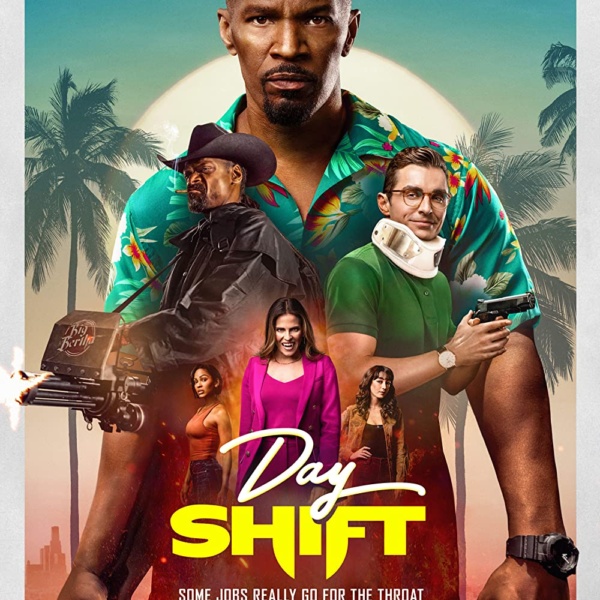 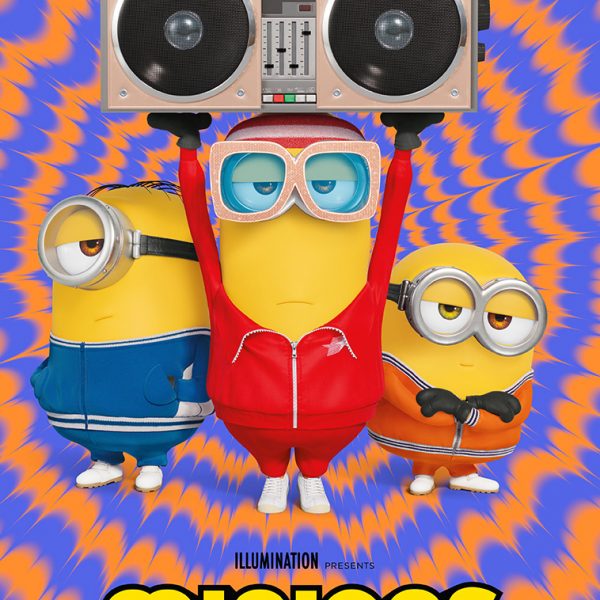