Slumberland is based on the 1905 Winsor McCay comic book series “Little Nemo in Slumberland,” and it tells the story of an 11-year-old girl called Nemo, who finds a hidden map that leads to the fictional Slumberland. Nema likes spending time with her father Peter in a lighthouse where he has taught her how to sail. Sadly, Nemo is forced to live with her estranged uncle Philip, who is uninteresting and nothing like her father, after Peter’s presumed death while at sea.

With the aid of an eccentric outlaw named Flip, who happens to be a half-human, half-monster creature who claims to have known Peter in the past, Nemo embarks on an adventure in the hopes of being able to see her deceased father once more in Slumberland. The plot of the film follows Nemo as she discovers a hidden map to the dreamworld of Slumberland.

The debut teaser for Slumberland features vivid, ethereal scenes from the dreamworld along with our first glimpse at Momoa in action, in a role that is different from what viewers are accustomed to seeing him in. As he guides Nemo around the dreamworld and on a number of enjoyable experiences, Momoa has a lot more bizarre, odd personality than a grizzled, strong action hero.

A little girl finds a hidden map to the dreamland of Slumberland, and with the aid of an eccentric outlaw, she travels through dreams and escapes from horrors in the hope of finding her deceased father. 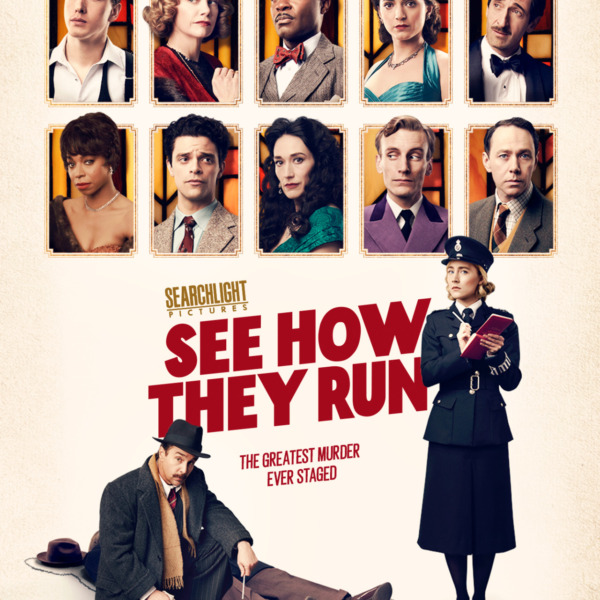 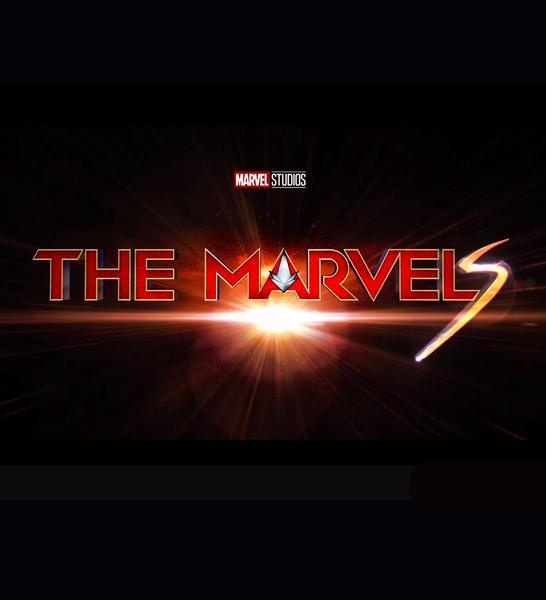