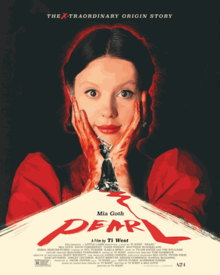 Pearl 2022 is a horror movie directed by Ti West starring Mia Goth as the lead actress playing Pearl in this movie.

David Corenswet as The Projectionist

The movie shows the time of WW-I during the advent of Spanish flu or influenza. Pearl is the titular character and the only child of her parents living with them at their farmhouse. She is forced to take care of her handicapped father and wants to leave that place. The glamorous life in Hollywood is her dream. The circumstances make her mentally cruel and venomous and she does terrible things like killing people and animals.

It’s a subgenre of horror movies. In slasher movies, the offender kills or murders people with an iron gadget, preferably a bladed weapon. These also have the factor of psychological horror, where the killer is a psycho. A psychotic murderer kills people with a cutting-edge weapon forms slasher horror.

A prequel is the preceding or previous part of any literary or artistic work. The story of both parts is dependent on each other. To understand one, you need to read or watch the previous part. Interestingly, Pearl is the prequel but its sequel was filmed first. Just to let you know another film by director Ti West titled “X” was videoed first and the second film-pearl-was recorded subsequently. X is the killer or venomous character of the movie. West in his one interview revealed that Pearl was shot to understand X-the first movie. Moreover, both movies are set to release in September 2022.

Relation between Pearl and X

To understand Pearl first look at the trailer of X where Mia Goth is playing a dual role. Importantly, X is showing the time of the 1970s and 80s whereas this one is from 1918. In X she is the young actress and also the old woman with white hair. This old woman is the X character and she is the Pearl from the Pearl. In both movies her role is the same, killing people. How does she do that only the movie can reveal this?

From the casting and trailer, we come to know that the bigger chunk of the movie revolves around Pearl. No one can tell from the outside a sweet-looking girl is very dark and evil from the inside. The picture gives you a good positive impression just like Disney movies. Bright and cool colors of the background and negative spaces, sunny days, fields of crops with a scarecrow, and beautiful costumes. The romantic music in a slasher movie is another B factor that uplifts the film rating.

The trailer reveals that Pearl isn’t happy with her restricted life under the surveillance of her strict mother. Her dream is to go to Hollywood. Her ailing father is her unwanted duty. She talks to a young guy who persuades her to fulfill her dream of becoming an actor or model and go to Hollywood. It seems that this young man is her guy friend but the casting reveals that he is just a projection of her mind. We can see her killing ducks and people. In one scene she tries to throw her father in a pond before an alligator.

Pearl also goes to the theater and watches an obscene movie with the projection of her mind. We see her dancing on a stage as the lead dancer but we are unsure does she actually become a dancer or if it is just in her mind. Finally, the trailer ends where Pearl is wearing a red dress and trying to kill someone. 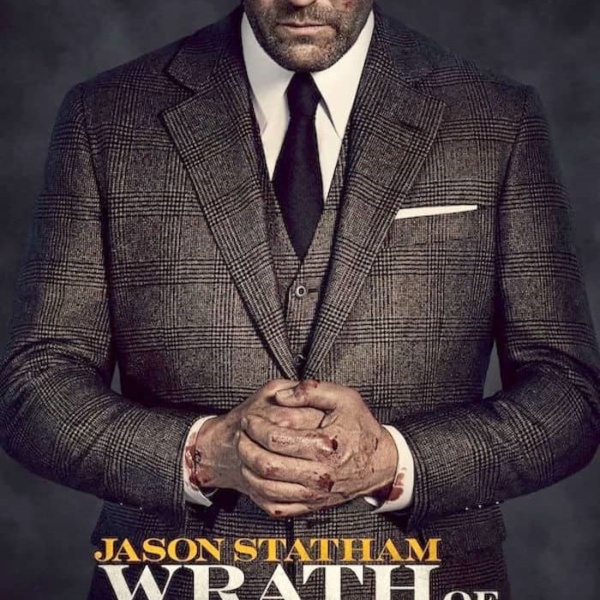 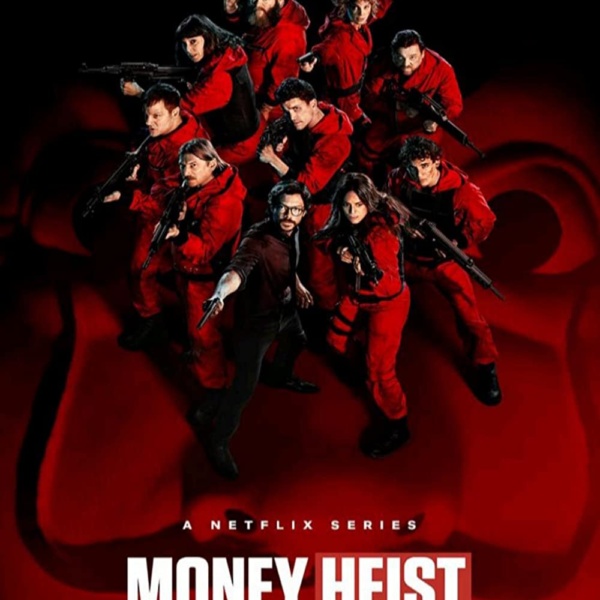