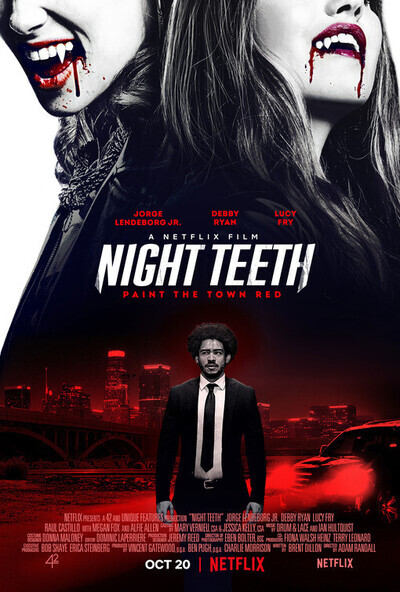 Blaire (Debby Ryan) and Zoe (Lucy Fry) are two friends who hire Benny (Jorge Lendeborg Jr.) to drive them to different places in Los Angeles. They hire Benny in place of his brother Jay (Raul Castillo). Benny does not know that both the girls are vampires. 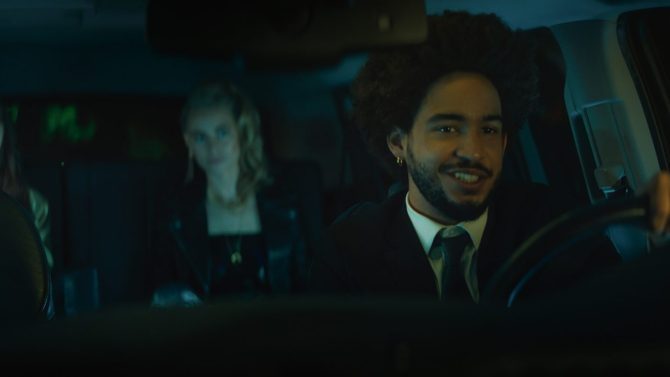 Victor (Alife Allen), a wealthy vampire lord, plans to kidnap Jay’s girlfriend. Jay is a member of the human council that is responsible for maintaining peace between vampires and humans. Jay and his allies begin hunting down all Los Angeles vampires.

Victor then planned to seize power for himself and wipe out all his other lord fellows. He asks Blaire and Zoe to create so much chaos in the city that they can distract the vampire hunters.

One day, Benny drops the girls at a hotel. At that time, Benny discovers that a hotel is a feeding place for the vampires. He realizes that Blaire and Zoe are using him. The girls at first threaten Benny but later decide to let him go so they can reach out to Jay.

Benny drops the girls at their last location, which is Victor’s home. Blaire then asks Benny to leave, but he is unwilling to leave his brother alone. In Victor’s house, there are many human prisoners. Victor and Zoe threaten Benny that they will kill him. Blaire turns against Victor and Zoe as she has  feelings for Benny. 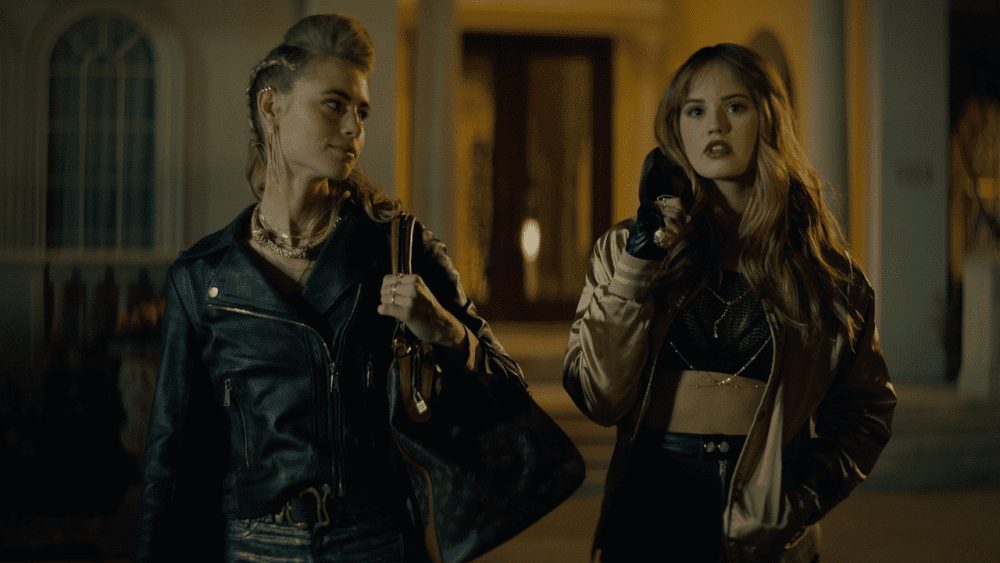 Zoe stabs Blaire. To rescue Blaire, Benny remotely activates his brother’s car and smashes the window to expose sunlight to Zoe. And this killed Zoe. Victor tries to attack Benny by using Jay as bait. Benny transforms into a vampire. Jay decides to start training as a professional hunter and asks Benny to fight by his side whenever there is chaos in the city. 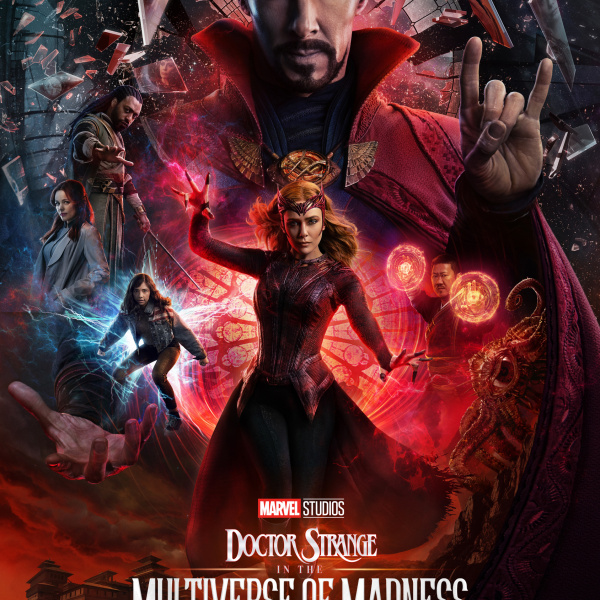 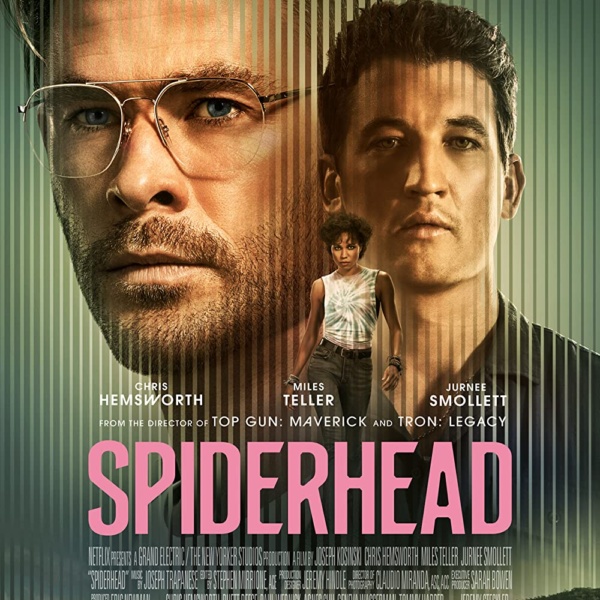