House of the Dragon RELEASE DATE

House of the Dragon CAST

House of the Dragon Plot:

House of the dragon is an American television series.  It is a prequel to Game of Thrones. The serial is set 200 years before the events of the Games of Throne. It covers the events of “Dance of the Dragons.”

House of dragons plot revolves around the events which lead to the Targaryen war of succession. The story follows the events 172 years before the birth of Daenerys Targaryen. The series tells about how the Targaryen started their rule through the “Aegon The Conquer”. 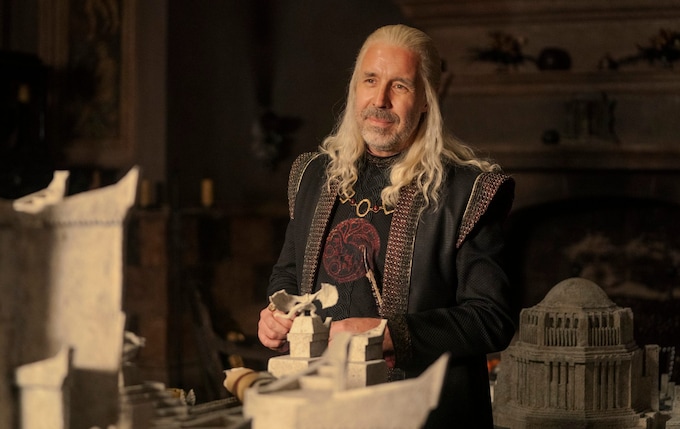 Jaeherys I the grandson of Aegon became the king after him. He was not able to produce an heir. So  he had  to choose either his granddaughter (Emma D’Arcy) or grandson (Paddy Considine) as his successor. He chooses his grandson Viserys (Paddy Considine).

Viserys now became the king. But he also has the same problem as his heir. His wife died during the birth of their son. Now the decision was to be taken on whether Viserys son Daemon or his daughter Rhaenyra will be the next successor. Viserys choose Rhaenyra as his successor. 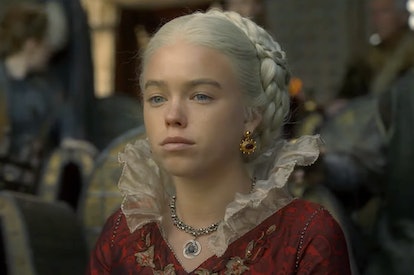 The series is getting a positive response from the audience. The premier episode became the most viewed one crossing millions of views. The main female characters and their performance is the center of attraction for audiences in particular.

House of the Dragon Trailer

House of the Dragon trailer was released on July 20, 2022. Along with revealing some of the characters the trailer also gives an idea to fans of what the series is about. 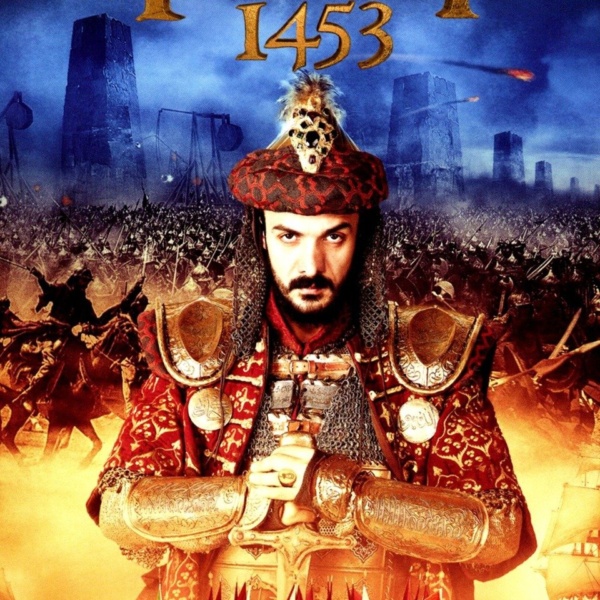 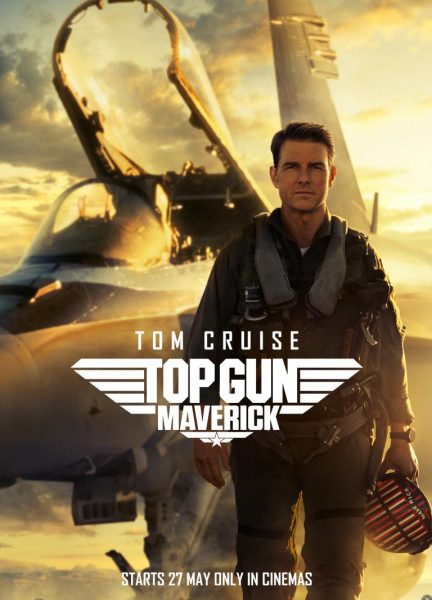