Story By: David A. Goodman

Beyoncé and Billie Eilish, two well-known figures in the world of pop feminism, appear in the opening sequence of the dark comedy Honor Society, which is about high school kids who are concerned with achieving status.

Honor Rose (the role played by Angourie Rice in the Spider-Man movies) sees these faces on her wall as she goes through her extensive morning routine in preparation for her senior year, which includes applying white strips to her teeth, using a jade roll on her face, and using a straightener on her blonde bob.

The opening sequence of Booksmart, which is another witty comedy about high-achieving young women, comes to mind while seeing this montage. But whereas the protagonists of Booksmart sincerely revered Ruth Bader Ginsburg, Michelle Obama, and Gloria Steinem while looking down on those who were less motivated (“fuck those losers, fuck them in their stupid fucking faces,” is the mantra that Beanie Feldstein’s Molly listens to before school), Honor’s posters are proudly utilitarian, and her attitude is one of pure disdain.

Oran Zegman, making her directorial debut with a feature-length film, begins with an unexpected and gloriously deluded scene. It sets the tone for the remainder of the film, which is surprisingly cutting and harsher than you’d think it to be about people who are obsessed with status.

Honor, a high school senior in a little town that might be located anywhere in the northeast, has just one objective for her high school career, and that is to graduate and attend Harvard, the admission rate of which she is familiar with off the top of her head (4.6 percent).

What Else We Know?

Honor has the appearance of an all-around decent girl, admired by admissions committees. She is the captain of the volleyball team, created the karate club, writes the student newspaper, and manages a food bank for those who are less fortunate, all while maintaining an excellent grade point average.

She also does a Fleabag by breaking the fourth wall, which is an overused trope of recent times but, fortunately, works here because we learn how everything, including every blown kiss to her basic friends Emma (Avery Konrad) and Talia (Kelcey Mawema) or polite smile, is a chameleonic act in service to her singular obsession with Harvard.

What could be a tiring focus on neuroticism becomes, thanks to David A. Goodman’s barb-laden script and Zegman’s slick direction, a refreshing portrait of a real, if overrepresented, American phenomenon – ruthless competition to get into elite universities – in comical isolation.

Zegman is the director of this film. It is entertaining to see the concept of life well-rounded turned into a wicked ideal by having a female heroine admit that the only thing that drives her is the desire to make other people green with envy.

Even if the last chorus of conclusions ties everything up a little too neatly, it does not mean that the enjoyable voyage into insanity that came before it was worthless. Even while we anticipated that Honor Society would finish on the note that prestige isn’t all that it’s made up to be, the twisted and fanged trip to that fact is a pleasant surprise. 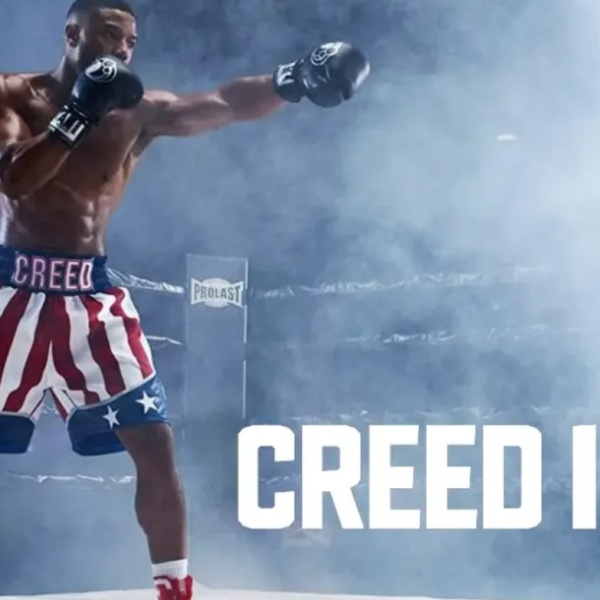