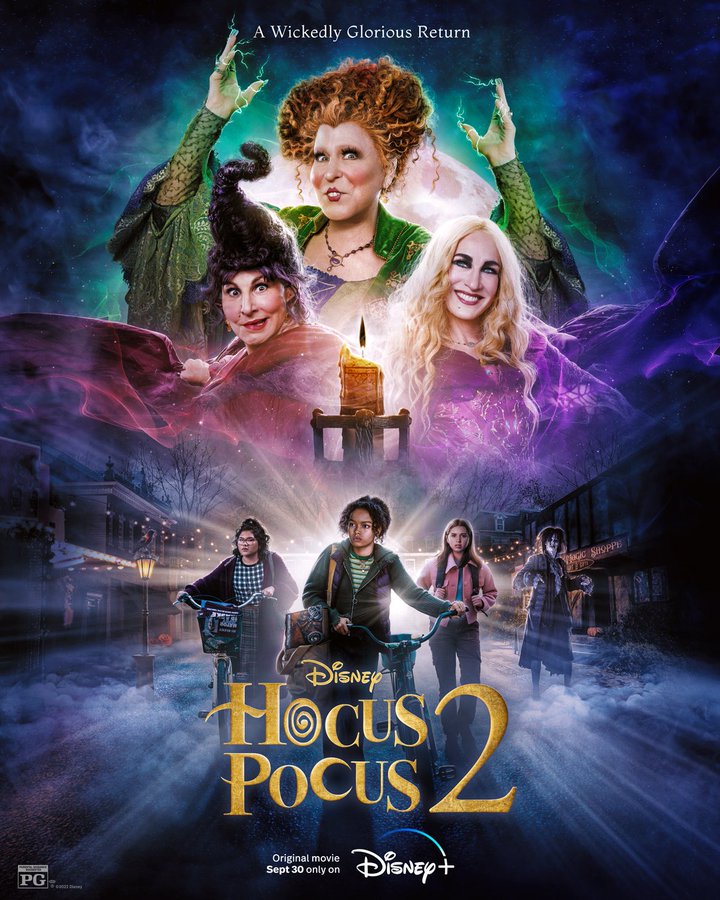 ABOUT THE UPCOMING MOVIE

Firstly, The forthcoming American spooky comedy movie Hocus Pocus 2 will be directed by Anne Fletcher, written by Jen D’Angelo, and made by Walt Disney Pictures. It’s a follow-up to the 1993 movie Hocus Pocus, and it stars Bette Midler, Sarah Jessica Parker, Kathy Najimy, and Doug Jones in their original characters, along with Whitney Peak, Lilia Buckingham, Belissa Escobedo, Hannah Waddingham, Tony Hale, and Sam Richardson in new ones.

The movie is expected to premiere on Disney+ on September 30, 2022, and shooting began there in October 2021. Three high school students are forced to work together 29 years after the events of Hocus Pocus (1993) to stop the Sanderson sisters, who have returned to the modern Salem. 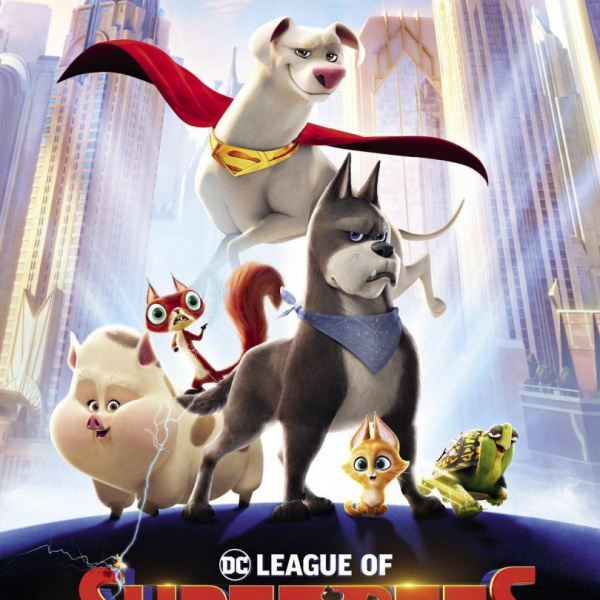