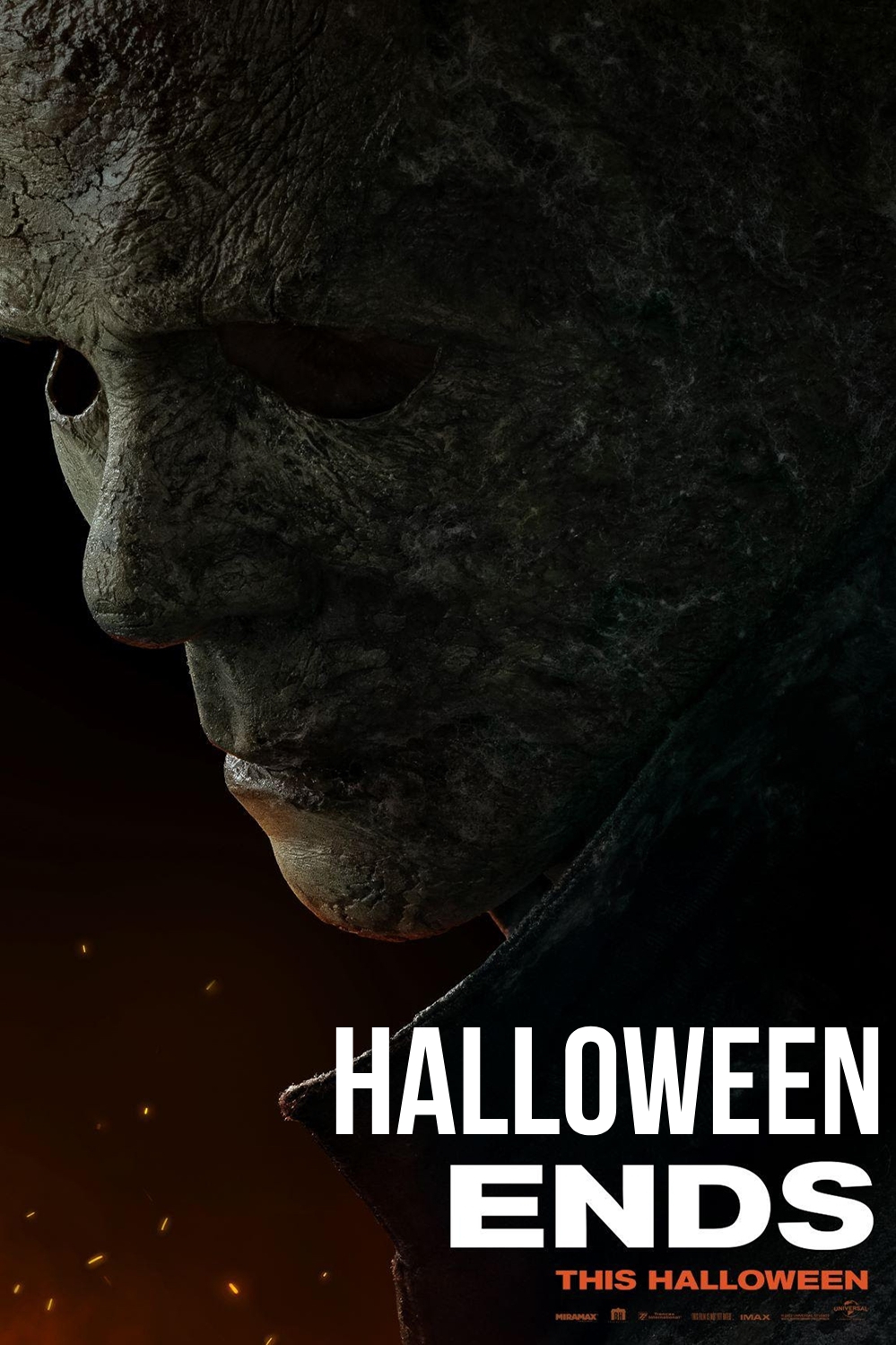 Firstly, The 2018 Halloween, directed by David Gordon Green and produced by horror industry titan Jason Blum. It was an unexpected smash with audiences and a financial success. As a result, it was a no-brainer for Universal and Blum house to approve not one, but two, sequels. On October 15th, the first, Halloween Kills, opened in theaters and on Peacock. And it has since been a financial success for the production company.

On the same day, Lionsgate will also release White Bird: A Wonder Story, a spin-off of Wonder starring Helen Mirren and Gillian Anderson, and Call Jane, a drama about the Jane Collective starring Elizabeth Banks and Sigourney Weaver.

There have been no more sightings of Michael Myers. After decades of letting Michael’s ghost control and shape her life, Laurie has finally broken free of her paralyzing dread. And bitterness to fully experience life. Corey Cunningham (Rohan Campbell, The Hardy Boys, Virgin River) is a babysitter who is falsely accused of murdering the youngster in his care, setting off a chain reaction of violence and fear that will drive Laurie to face the evil she cannot resist.

Andi Matichak will reprise her role as Allyson, while Jamie Lee Curtis will return to her role as Laurie Strode. Two of the main cast from the previous two films are murdered by Michael Myers. Including Judy Greer’s Karen, Anthony Michael Hall’s Tommy Doyle, Dylan Arnold’s Cameron, and Robert Longstreet’s Lonnie.

Finally, Will Patton’s Deputy Frank Hawkins, Omar Dorsey’s Sheriff Barker, and Kyle Richards’ Lindsey Wallace are among the other characters. Who made it through the events of the last film. Newcomers to the franchise include Rohan Campbell as Corey Cunningham and Michael O’Leary as Dr. Mathis. Cunningham is a young guy who has been accused of killing the child he was babysitting. 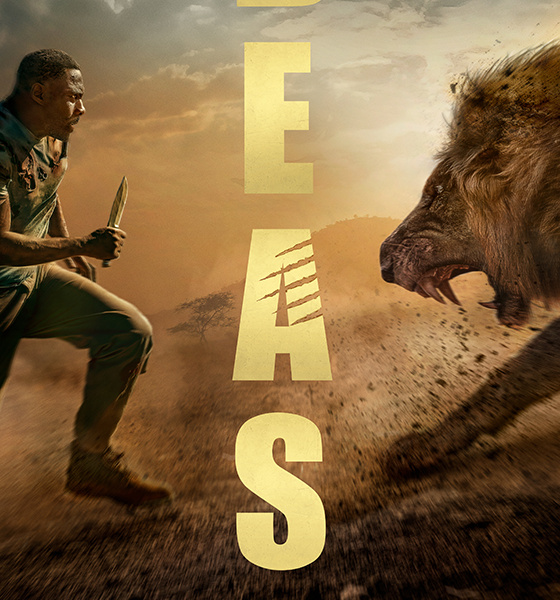 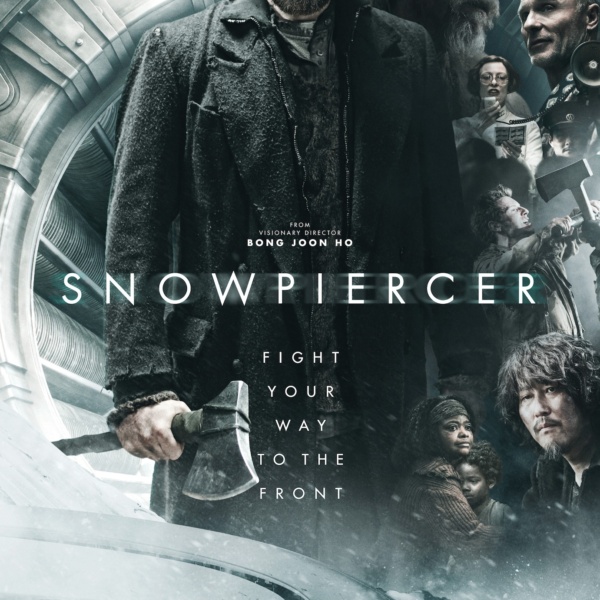