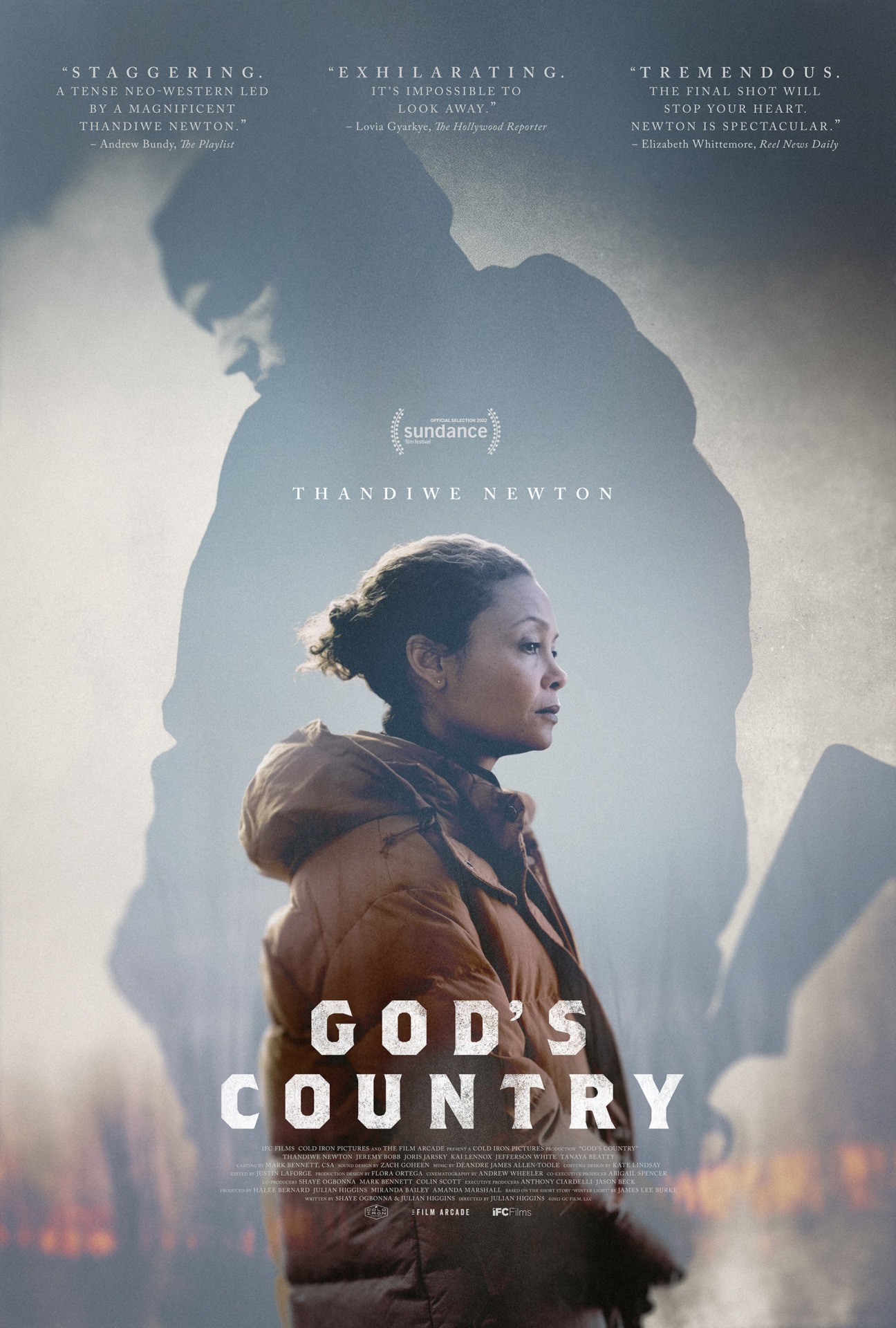 The story of God’s Country revolves around a college professor who is grieving her mother’s loss. She catches some hunters trespassing her property. This draws her to a battle of wills where she has to face the dire consequences. Her life is jeopardized when she takes the matter into her own hands. 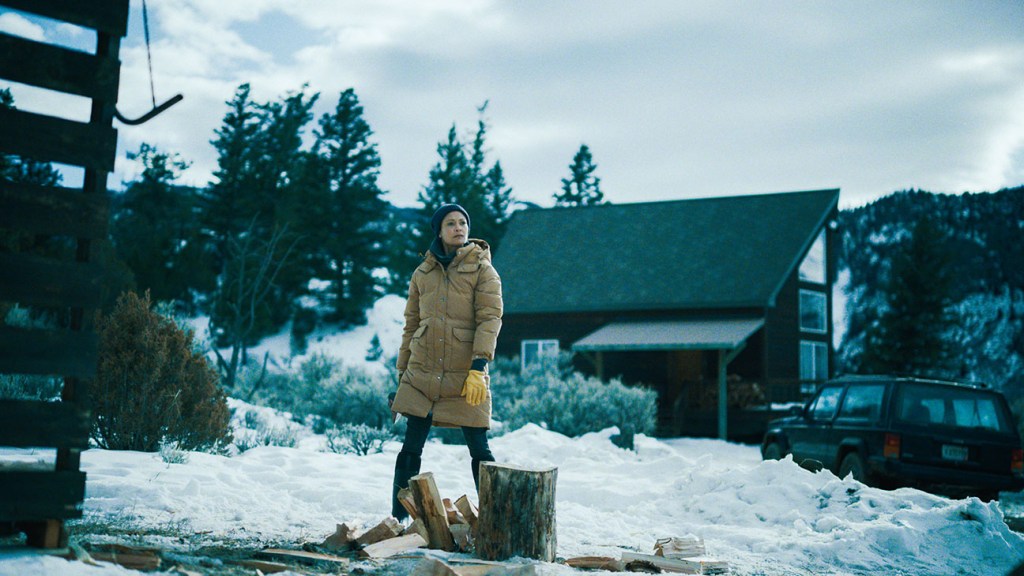 God’s Country cast includes Thandiwe Newton, Joris Jarsky, and Jefferson White. In fact, the role of mourning professor is played by Thandiwe Newton as Sandra. The film depicts Sandra as an outsider in the vastness of Mountain State, where she lives. Sandra, as a college professor, finds that academia is stuffed with white male power structure keeping woman away from the opportunity.

Sandra is living a rural American life in New Orleans where the police ask her deal with the hunters herself. The police have limited resources but the sheriff expresses his biases when he tags hunters as ‘gentlemen.’ Sandra’s past has set a narrative that she is a powder keg ready to blow anytime. Interestingly, Julian Higgins told the press that the movie is also related to his own anger after 2016 presidential elections in the US. The writers of this movie always have their hands in topics police brutality and masculinity. Higgins has to take the criticism for his ambition to tackle patriarchal values in academia and origins of violence in a single film.

Meanwhile, Andrew Wheeler’s cinematography and Thandiwe Newton’s performance injects a ton of depth into the plot. Higgins has two magic wands, Thandiwe Newton and Jefferson White, that are not so secret for giving agonizing performances. The audience might show concern over Sandra’s destructiveness but this shows her lack of patience due to the society around her.

In their own words, writers have confirmed that the plot is borrowed from ‘Winter Light’, in which a black woman tackles the established norms of a white racist society. The writers said that they wanted to explore the connection between social structure, institutional biasness, and a minority human’s psychology. They, in fact, wanted to study about the behavior of a minority group when system fails them.

People are speculating about God’s Country trailer. Well, the trailer was already out a month ago. The distributor, IFC Films, has great hope about God’ Country cast and its success. IFC Films has also released a new poster of the film in which Thandiwe Newton stands firm with a serious-tense kind of face. 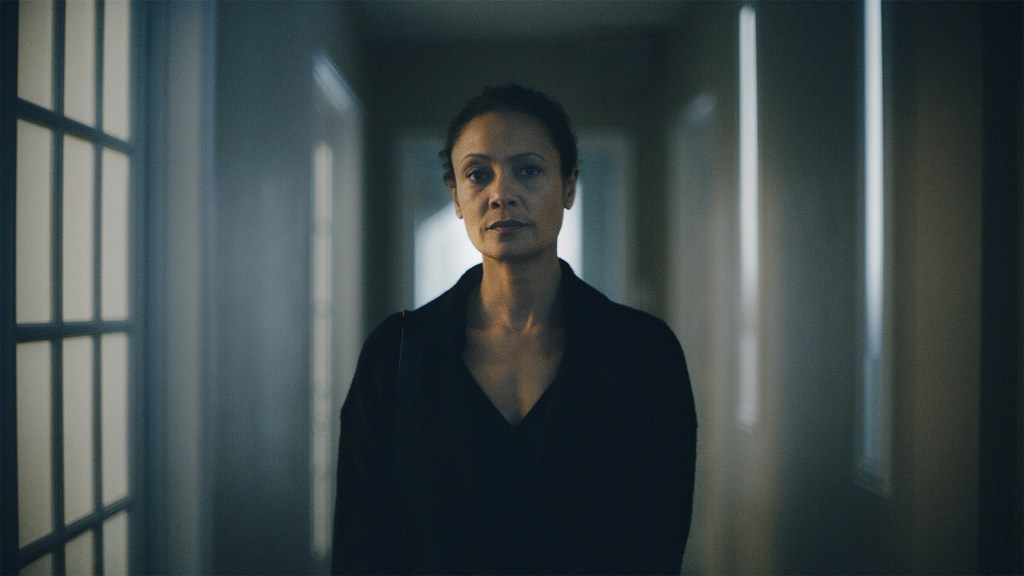 The film has already debuted back in January 2022 at Sundance Film Festival. But the God’s Country release date in the US is September 16, 2022. The film has already been praised for Newton’s and Jefferson White’s performance and a narrative story that might burst out due to the tension filled in it.

God’ Country will definitely make some space for itself in the genre of Thriller and Mystery. Cold Iron Pictures is hopeful that the money they spent would be worth it and audience will love the performance. So, let’s wait for the release date, September 16, 2022. 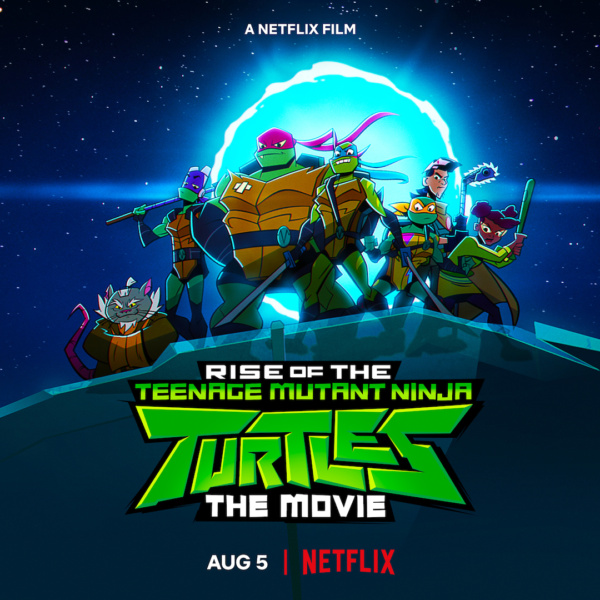 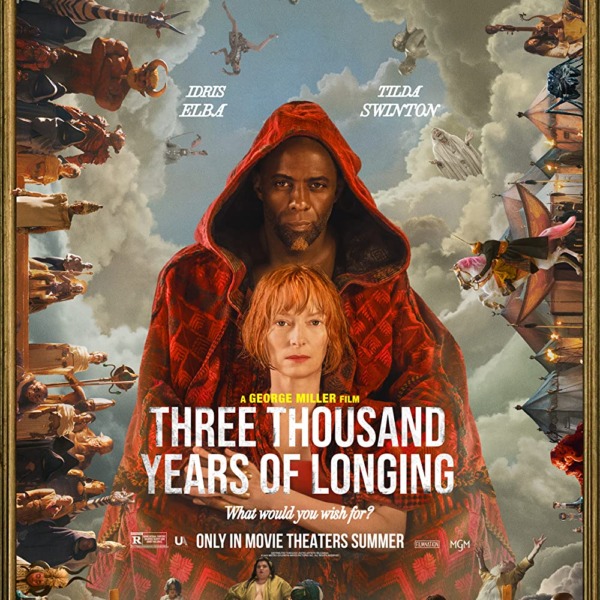