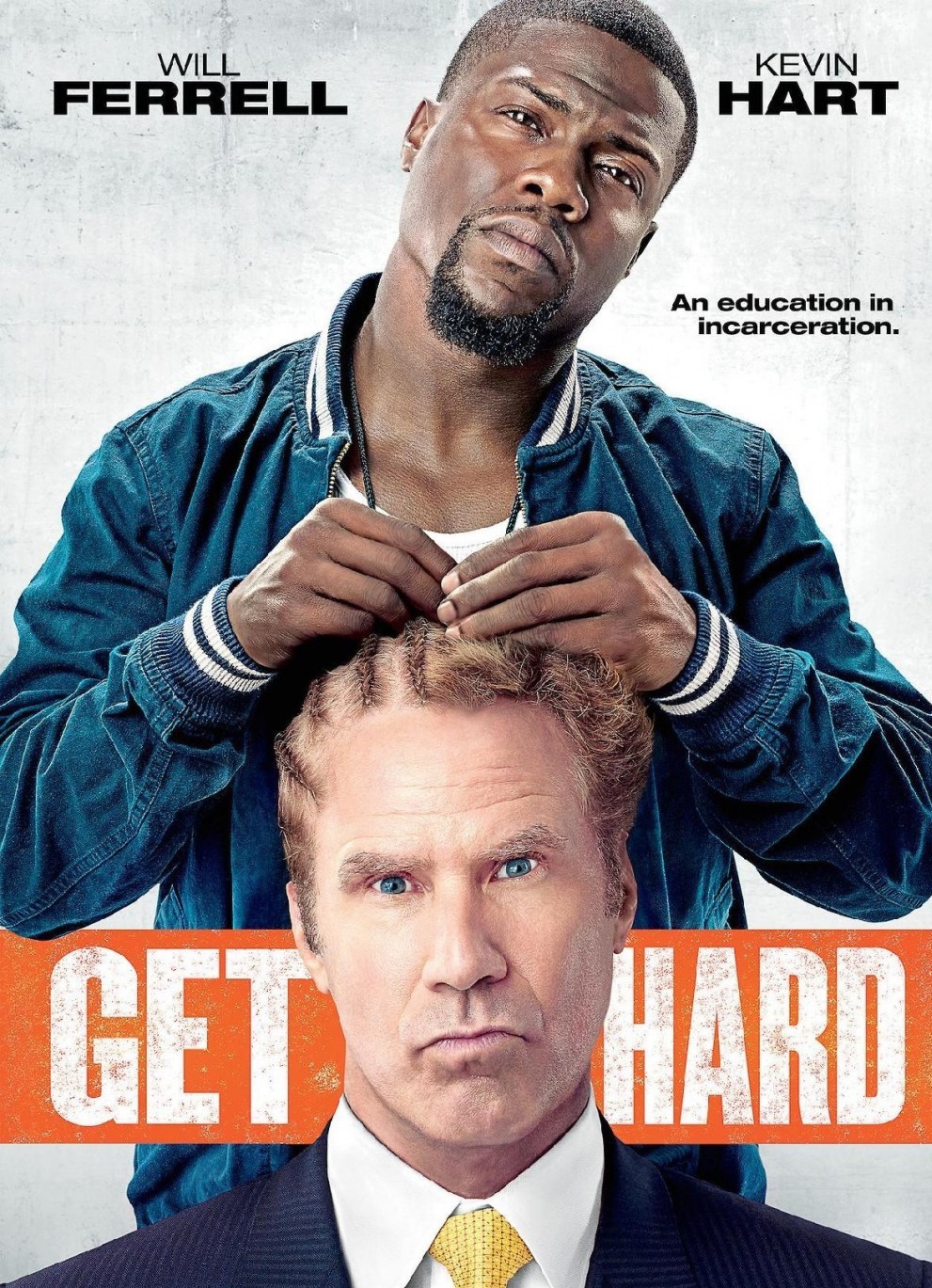 Get Hard (2015) is an American comedy film. The film’s plot revolves around James King (Will Ferrell), a wealthy bank manager. He is convicted for a crime he didn’t commit. He then asks Darnell Lewis (Kevin Hart), who washes his car, to prepare himself for the prison.

James is engaged to Alissa Barrow (Alison Brie), the daughter of his boss, Martin Barrow (Craig T. Nelson). During their engagement party, James was arrested by the FBI under the charges of embezzlement and fraud. James did not plead guilty as he believed that he would be exculpated.

But James was found guilty and sentenced to ten years at San Quentin State Prison. The judge gave James one month to get his affairs right. Witnessing the situation, Alissa leaves James. James knew that he wouldn’t be able to survive in prison for long. So he turns to Darnell Lewis (Kevin Hart) for help. James assumes that Darnell has been imprisoned before, but he never was. 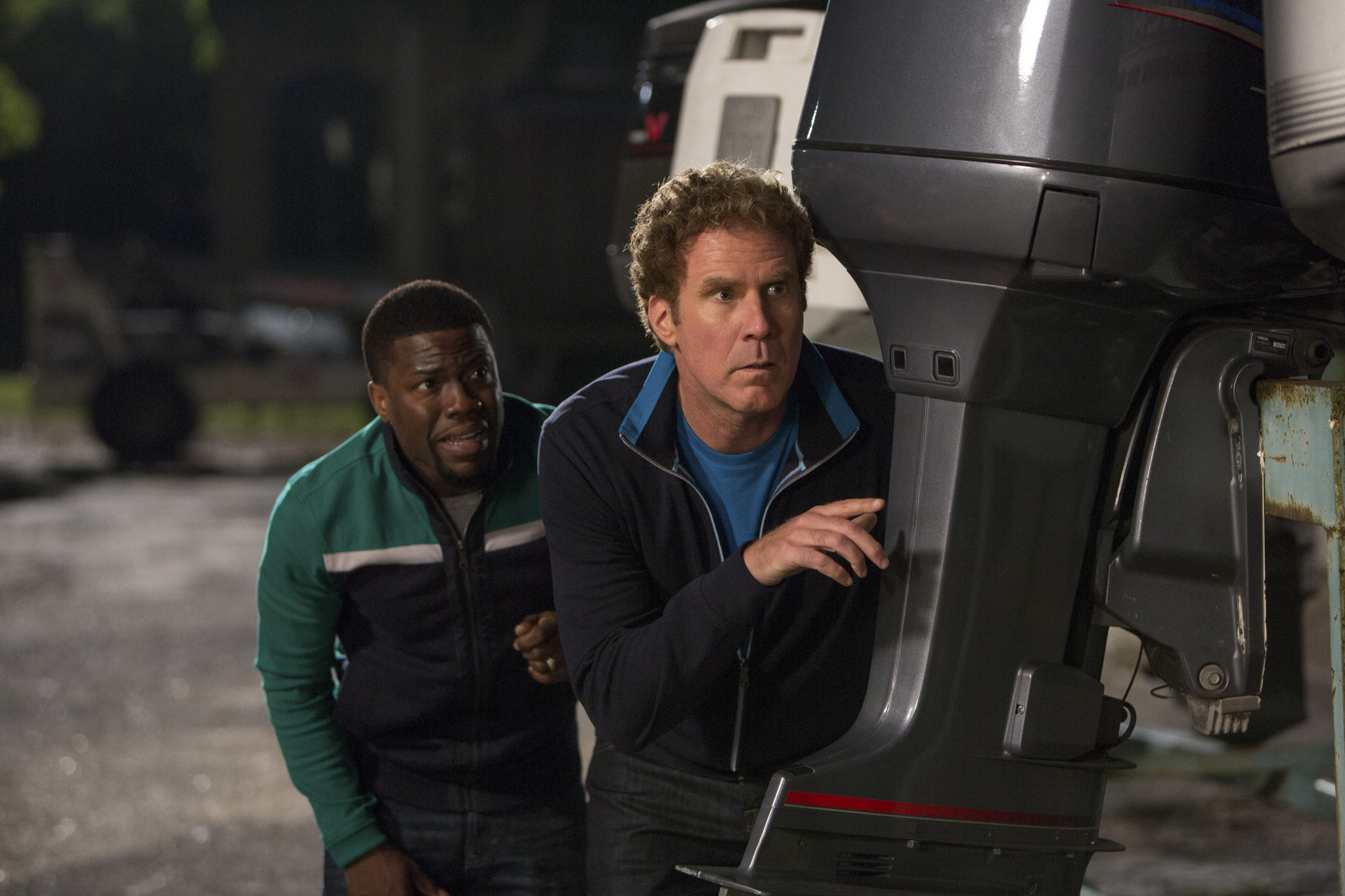 Darnell agrees to help James on the condition that he will pay him $30,000. Darnell needed this money as he would then be able to admit his daughter to a better school. He tries his best to train James. He created different scenarios of the prison and taught James to defend himself. But all of Darnell’s efforts failed.

James later joins the Alliance of Whites gang for training, but the gang people think he is a cop, so they start to threaten him. But Darnell rescues him from there. Darnell and James later discovered that Martin was the actual crook. The duo then planned to visit the office and get the evidence against Martin so they could expose him. 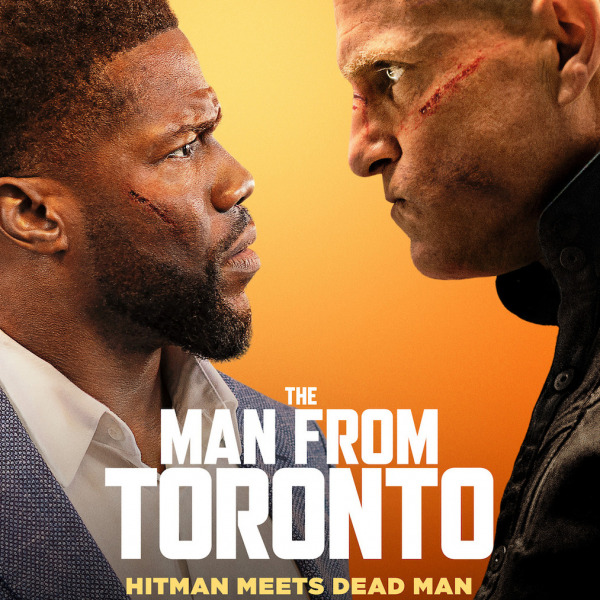