• Amber Heard as Mera, the princess of Xebel and daughter of King Nereus.

• William Dafoe as Nuidis Vuko, the vizier of Atlantis and Arthur’s mentor.

• Dolph Lundgren as King Nereus, the king of Xebel and Mera’s father.

• Yahiya Abdul Mateen II as David Kane, a ruthless pirate and high-seas mercenary seeking to kill Aquaman as revenge for the death of his father.

• Nicole Kidman as Atlanna, Arthur’s mother and the former queen of Atlantis.

• Vincent Regan as Atlan, the first king of Atlantis.

Aquaman and the lost kingdom is an upcoming American film based on the DC Comics character Aquaman. It is the sequel to the film Aquaman. Filming for the movie began at end of June 2021 and ended in January 2022.

Firstly, in Aquaman and the lost kingdom, to save Atlantic and the rest of the planet the Aquaman forges an uneasy alliance with an unlikely ally in a bid. As of now, nothing much about the plot of the film has been revealed, but the first look of the movie confirmed that Black Manta is back for revenge. Following which, Aquaman and the lost kingdom showcased will see Jason Mamoa’s hero forced to reluctantly team up with his brother, King Orm to take down Black Mantra.

The sequel looks to be much bigger than the original film due to its new characters and locations. Black Manta will have a new ship in the film and may have been taken over by some dark energy that could explain his increase in power.

Aquaman and the lost kingdom focus on the relationship between the former rivals. It would dive deeper into Black Manta’s origin as the villain seeks revenge against Arthur Curry. Also, the director has promised a more mature story as compared to the original film.

“We all learned something on the first one. It’s exciting because I haven’t made too many sequels. I just know that it’s, even on the page, it’s wonderful, there is so much going on. I think the stakes are a lot higher. There’s a lot of comedy. So, I mean, I giggled reading it. There’s a lot of fun and the actions.”

AQUAMAN AND THE LOST KINGDOM TRAILER

Aquaman and the lost kingdom trailer reveals a much of concept art from the film. Furthermore, It also disclosed the main cast in the several action scenes. By the trailer we can say that fans are going to be impressed by the film. 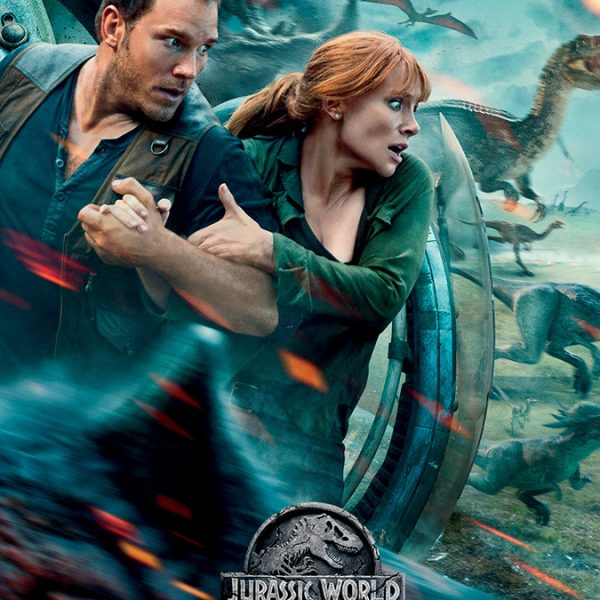