The official plot synopsis of the film “Alienoid ” reads:

“Gurus in the late Goryeo dynasty try to obtain a fabled, holy sword, and humans in 2022 hunt down an alien prisoner that is locked in a human’s body. The two parties cross paths when a time-traveling portal opens up.”

The plot of the “Alienoid” follows the two Goryeo Dynasty, gurus seeking a legendary, time-bending blade as they unexpectedly cross paths with modern-era people hunting down a dangerous alien concealed inside a human’s body.

Guard (Kim Woo-bin) is in charge of managing alien prisoners confined in human brains, and arrests prison-breakers with his robotic colleague Thunder. The two guards catch an alien escape in the 14th century. After that they return to the 21st century with a human baby of a victim of the alien criminal, causing a small crack in the time-space system. 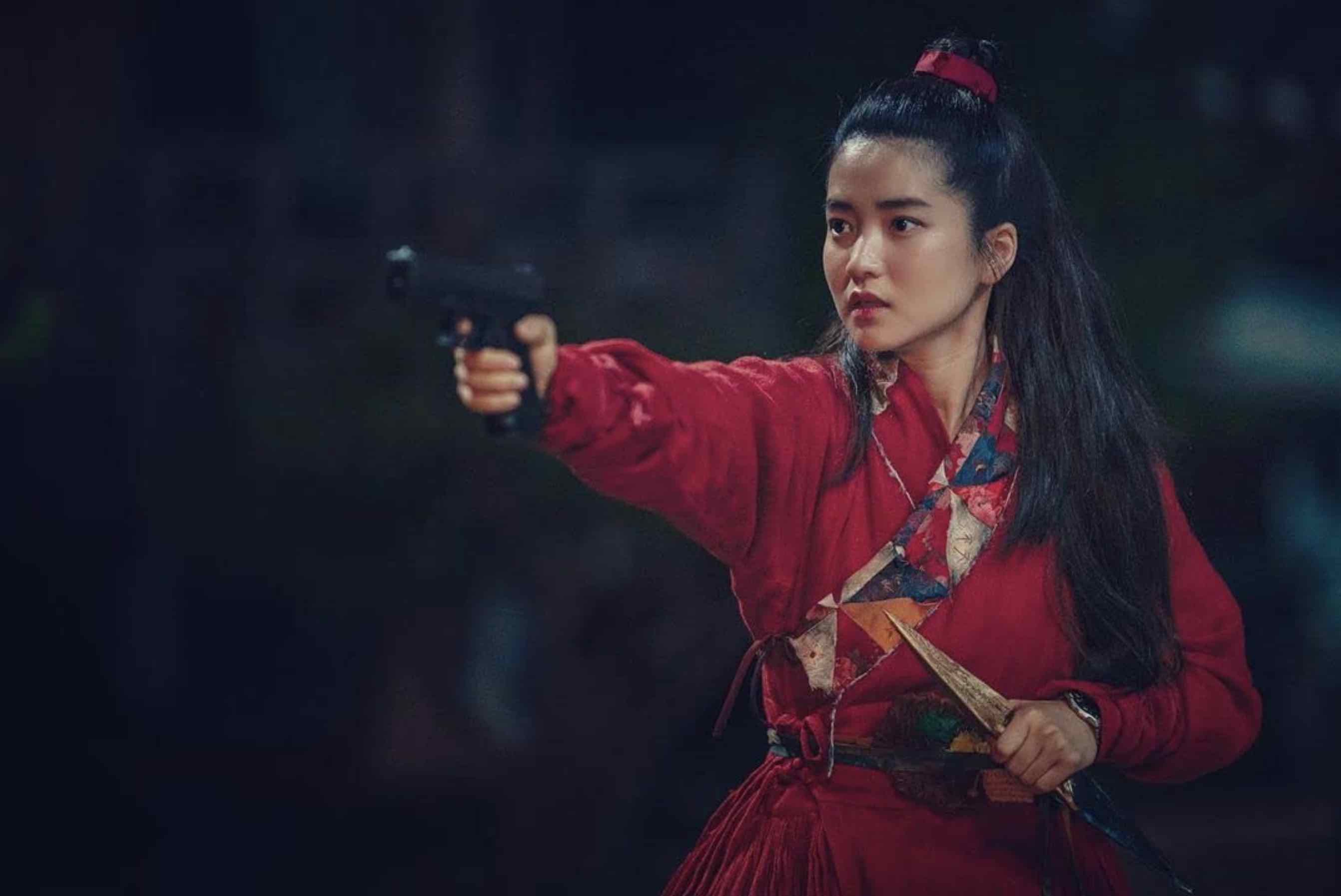 10 years later a group of convicts from a planet is sent to Earth, and Guard imprisons them. The criminal leader breaks the human prison. Guard and the Thunder try to put the prisoners back into the mortal body. Because of the unforeseen clash between extraterrestrial forces on Earth, the portal that links the 14th and 21st centuries opened.

The movie got mixed reviews from critics. The film grossed 1 million admissions in 7 days of release. The movie was considered a failure at the box office due to high production cost which requires about 7 million admissions to cross the break-even point.

The Alienoid trailer gives an insight into how modern-era people hunt down a dangerous alien concealed inside a human’s body.